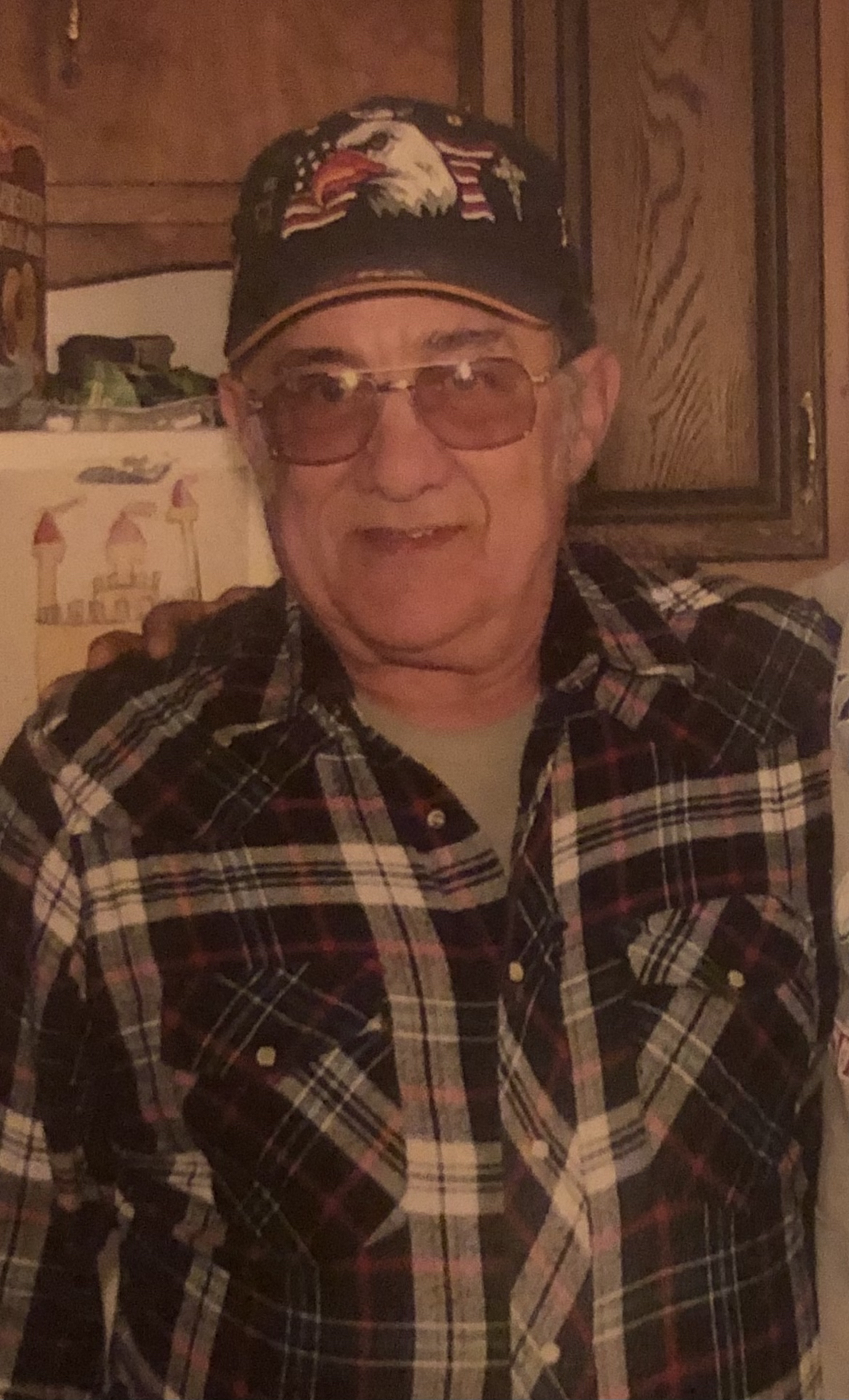 Richard A. Karmine, age 80, of Geneva-On-The-Lake, Ohio passed away on Saturday, December 18, 2021.  Born in Cleveland, Ohio on December 23, 1940, he was the son of the late Larry John Karmine and the late Gladys E. Vaughan. He was raised in Northeast Ohio by his mother and stepfather, the late Thomas H. Vaughan, where he attended school.

Richard was an American Patriot, proud to serve his country in the United States Navy and always believed in the value of hard work. He was a very talented woodworker that loved to create with his own hands, but his life’s passion was his family. He adored spending time with his three beautiful granddaughters, his son, daughter-in-law, and his sisters.

He is survived by his son, Larry (Kelly); stepdaughter, Tammy (Jeff); his sisters, Lydia and Kristie (Jim); his three granddaughters; three nieces and three nephews.

He is preceded in death by his father, Larry J. Karmine; his mother and stepfather, Gladys and Thomas Vaughan; his brother, Craig and his brother, Barry.

Richard’s memorial will be a private family ceremony at a later date. To honor his service to our nation in the United States Navy, he will be buried at sea.  Fair Winds and Following Seas.

To leave a condolence, you can first sign into Facebook or fill out the below form with your name and email. [fbl_login_button redirect="https://behmfuneral.com/obituary/richard-a-karmine/?modal=light-candle" hide_if_logged="" size="medium" type="login_with" show_face="true"]
×