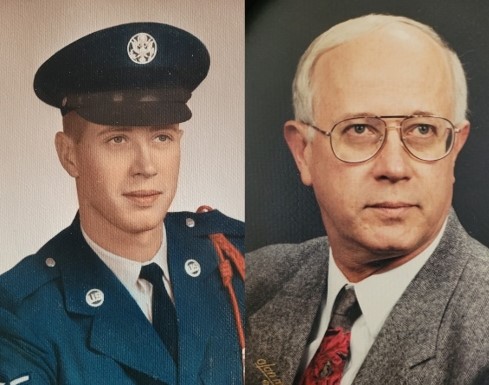 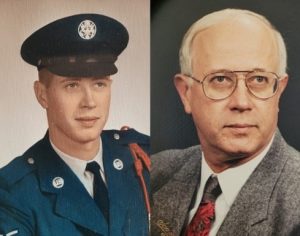 Paul was happy to grow up on the family farm and raised by his grandparents Mary and Herman Gipp along with Aunt Betty and Uncle Paul Gipp. There he developed a love of horses and music. In his youth, he received a new piano and quickly learned to play and sing a variety of music.  His music accompanied many family holiday sing-a-longs which brought joy and laughter. His gift for music continued as he learned to play the organ and later became church organist.

After graduation from high school, Paul joined the United States Air Force where he developed the skills to pursue a career in banking, retiring from Key Bank in Cleveland. A talented musician, Paul was passionate about music and served as the Director of Music at the Geneva First United Methodist Church since 1990 as well as the Geneva Community Choir. He also spent time going to the Lake Erie Correctional Institute on Sunday afternoons to worship with them and helped the chaplain organize a men’s Chapel Choir. With his early influences of the farm, Paul enjoyed and cared for two beautiful and dear Haflinger horses, Mike E and Walt Luray. He will be greatly missed by his family who loved him deeply.  His love and faithfulness as the family Historian, Photographer and Reunion Coordinator will never be the same.

He is survived by his brother, Frank “Butch” Shagnot as well as many nieces, nephews and extended family. He was preceded in death by his parents; sisters, Geraldine Shagnot Armstrong and Ellen Shagnot Trent; brother, George Shagnot.

Friends will be received from 10:00 am to 12:00 pm on Friday, October 14, 2022 at the Geneva First United Methodist Church, 89 South Broadway in Geneva.  A Funeral Service will follow at 12:00 noon with Rev. Randy May officiating. Burial will take place at Saybrook Township Cemetery. The family suggests donations be made in Paul’s name to the Wounded Warrior Project, 4899 Belfort Road Suite 300, Jacksonville, FL 32256. The Behm Family Funeral Home is assisting the family.  Online obituary and guestbook at www.behmfuneral.com

To leave a condolence, you can first sign into Facebook or fill out the below form with your name and email. [fbl_login_button redirect="https://behmfuneral.com/obituary/paul-f-shagnot/?modal=light-candle" hide_if_logged="" size="medium" type="login_with" show_face="true"]
×