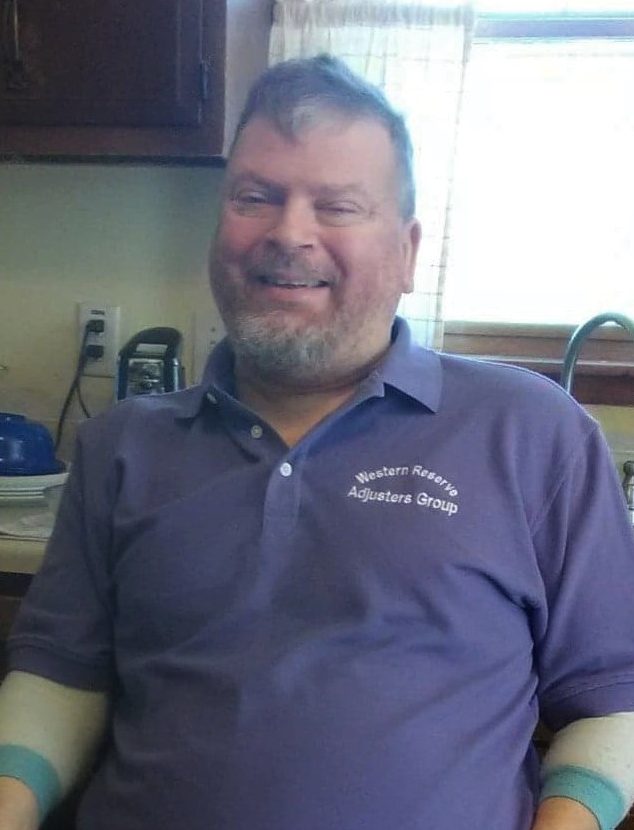 Mark was a 1987 graduate of Madison High School and later earned an associates degree in Mechanical Engineering Technology at Lakeland Community College. He also completed the Cleveland State University Website Design Certification Program. He worked in the construction trade as an electrician, designed business websites, and managed multiple eCommerce ventures. Mark was a proud veteran of the United States Navy. He was a member of American Legion Post 112 and the Paralyzed Veterans of America. Mark worked with the Madison Ministerial Association delivering holiday food baskets throughout the community. He had a big heart and was always willing to help anyone with anything they needed. He cared deeply for his canine companions Muffin, Murphy, Maxwell, Sally, and King.

To leave a condolence, you can first sign into Facebook or fill out the below form with your name and email. [fbl_login_button redirect="https://behmfuneral.com/obituary/mark-aaron-brozak/?modal=light-candle" hide_if_logged="" size="medium" type="login_with" show_face="true"]
×