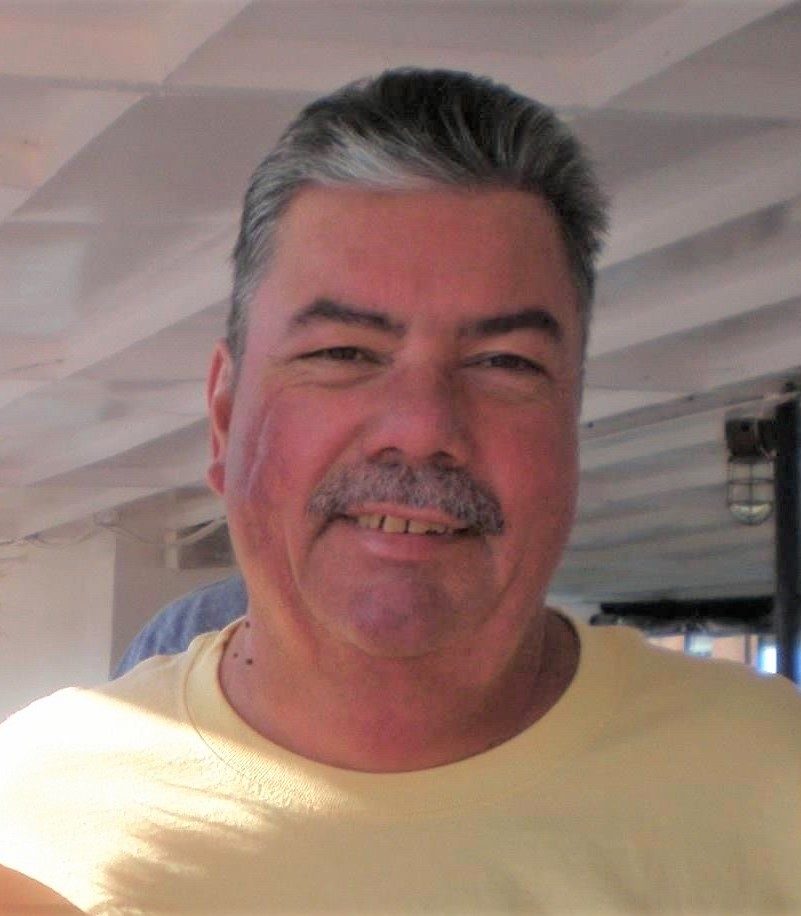 Louis was a retired Electrician for IBEW 673 and volunteered many years with the Geneva Grape Jamboree. He enjoyed fishing, smoking, chilling, and taking his dog “Whiskey” for his daily hamburger. He loved Classic Rock, especially Floyd, Zappa and the Grateful Dead. He also volunteered for softball and T-Ball as an umpire.

Friends and family will be received 5-7 pm Tuesday, July 5, 2022  at the Behm Family Funeral Home, 175 South Broadway in Geneva with a Service immediately following at 7 pm. Final Resting Place will be Fairview Cemetery. Contributions may be made in Louis’s name to Hospice of the Western Reserve, PO Box 72101, Cleveland, OH  44192. Online obituary and condolences may be viewed at www.behmfuneral.com

To leave a condolence, you can first sign into Facebook or fill out the below form with your name and email. [fbl_login_button redirect="https://behmfuneral.com/obituary/louis-mcdonald-jr/?modal=light-candle" hide_if_logged="" size="medium" type="login_with" show_face="true"]
×