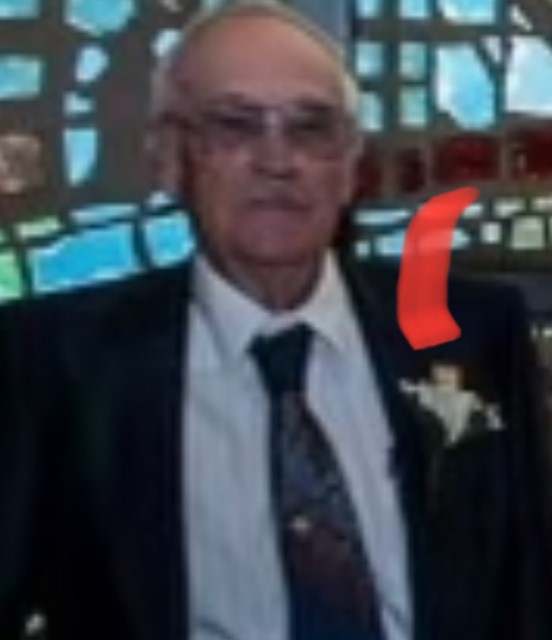 Lawrence was a 1954 graduate of Perry High School. He was also a veteran of the United States Army serving from 1958 to 1960. Lawrence owned and operated Rought’s Poultry Farm with his brother, Bob. He was a past president of the Lake County Farm Bureau and served on the board for the Western Reserve Co-Op.

Final Resting Place will be Perry Cemetery. In lieu of flowers, contributions may be made in his name to The American Heart Association.  Online obituary and condolences may be viewed at www.behmfuneral.com.

To leave a condolence, you can first sign into Facebook or fill out the below form with your name and email. [fbl_login_button redirect="https://behmfuneral.com/obituary/lawrence-a-rought/?modal=light-candle" hide_if_logged="" size="medium" type="login_with" show_face="true"]
×