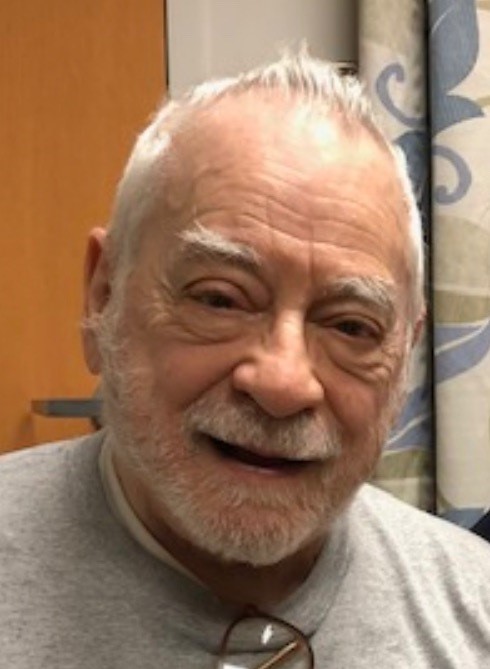 Joseph Charles Lombardo, age 83 of Painesville passed away May 20, 2022 at The Lantern. He was born January 23, 1939, to Angelo and Betty Jane (Walters) Lombardo in Coal Center, PA.

Joseph was an executive in manufacturing. Boating and traveling motorcycle trips brought him great joy. Joseph was a big Steelers fan. He often met up with friends in Fairport Harbor at the Slovenian Club, to play bocci ball.

A Celebration of Life will be held Saturday, May 28th from 12 Noon to 3 pm at the American Slovenian Club, 617 ½ 3rd Street, Fairport Harbor, OH 44077. Final Resting Place will be Riverside Cemetery in Painesville.

The Behm Family Funeral Home is assisting the family. Online obituary and condolences may be viewed at www.behmfuneral.com

To leave a condolence, you can first sign into Facebook or fill out the below form with your name and email. [fbl_login_button redirect="https://behmfuneral.com/obituary/joseph-charles-lombardo/?modal=light-candle" hide_if_logged="" size="medium" type="login_with" show_face="true"]
×