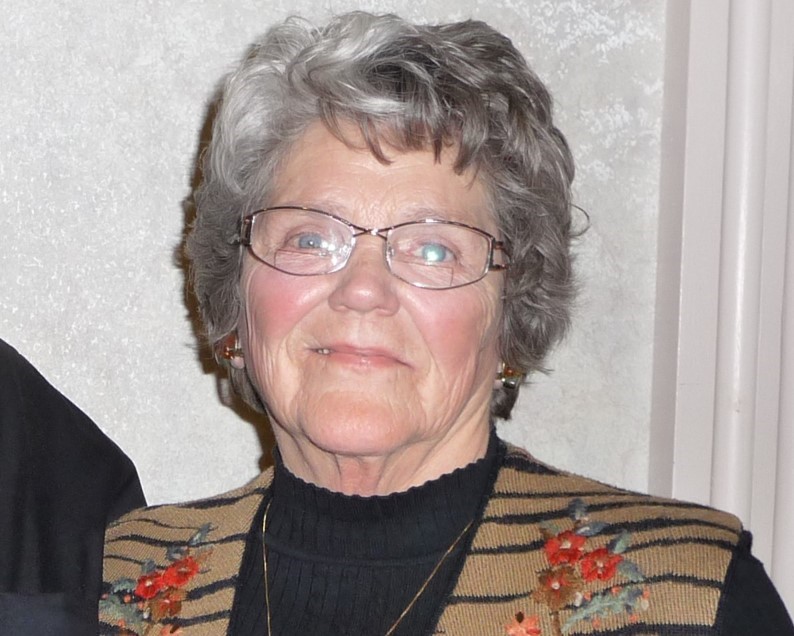 Joann, along with her late husband, owned and operated Gurley’s Restaurant in Fairport Harbor, which was known for its great food, specifically their Friday Fish Frys.

She was an avid painter, loved to polka, and enjoyed spending time with all of her family and friends.

She was extremely sociable all throughout her life, and in her later years, found great pleasure demoing products at local Giant Eagles.

A celebration of life will be held at a later date.  Burial will be in Harpersfield Cemetery.

Behm Family Funeral Home of Madison is assisting the family. Online obituary and condolences can be viewed on www.behmfuneral.com.

To leave a condolence, you can first sign into Facebook or fill out the below form with your name and email. [fbl_login_button redirect="https://behmfuneral.com/obituary/joann-macwilliams/?modal=light-candle" hide_if_logged="" size="medium" type="login_with" show_face="true"]
×