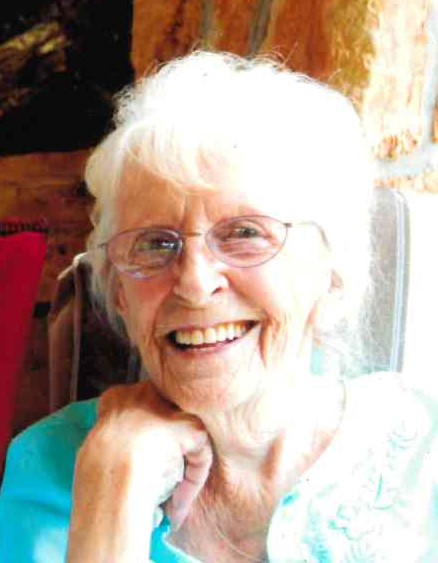 Mrs. Synenberg was employed by Neff-Perkins in Perry for 23 years.  She married Paul Synenberg in 1981 and was happily retired, enjoying time with her husband, wintering in Florida for several years, and time with her family. She also kept her house in an immaculately clean condition.

A Funeral Service will be at 11:00 AM Monday, June 27, 2022 at the funeral home. Final resting place will be at North Madison Cemetery.

Contributions may be made in Joan’s memory to the Hospice of the Western Reserve, PO Box 72101, Cleveland, Ohio 44192. Online obituary and condolences may be viewed at www.behmfuneral.com

To leave a condolence, you can first sign into Facebook or fill out the below form with your name and email. [fbl_login_button redirect="https://behmfuneral.com/obituary/joan-l-holbrook-synenberg/?modal=light-candle" hide_if_logged="" size="medium" type="login_with" show_face="true"]
×