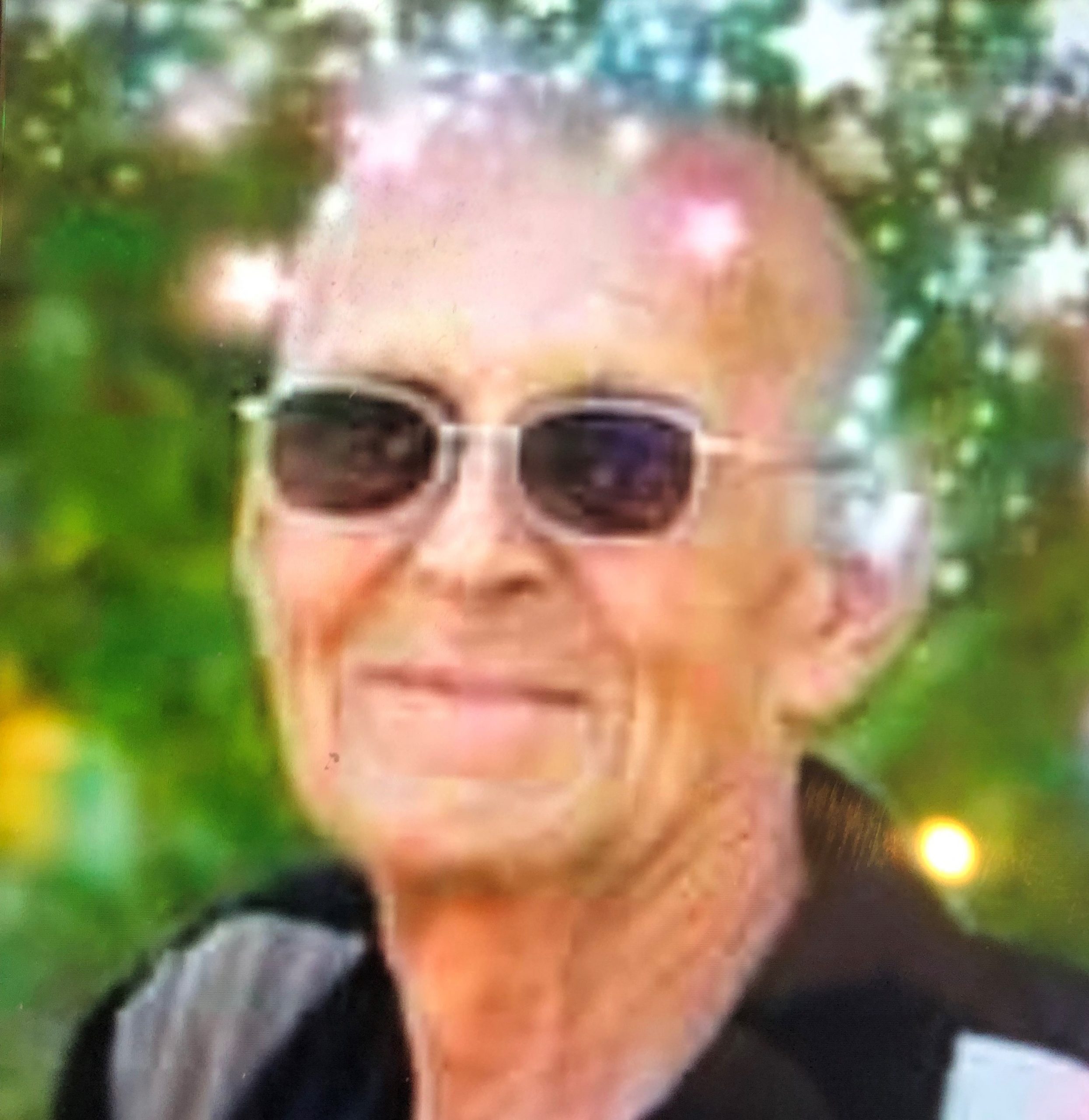 Jerry worked at Lintern Corp. beginning as a shipping clerk and working his way toward traffic manager. He was a past Exaulted Ruler, Officer and a lifelong member of the Elks Club in Painesville.

Friends will be received 10 am to 12 Noon Saturday, Sept 24th at the Behm Family Funeral Home, 26 River St., Madison with a Memorial Service immediately following at 12 Noon. Final Resting Place will be Fairview Cemetery.

To leave a condolence, you can first sign into Facebook or fill out the below form with your name and email. [fbl_login_button redirect="https://behmfuneral.com/obituary/jerry-m-browning/?modal=light-candle" hide_if_logged="" size="medium" type="login_with" show_face="true"]
×