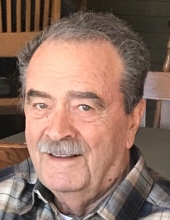 James Mach, age 85, of Perry, passed away on November 16, 2020 at Madison Healthcare. He was born March 4, 1935 to Frank and Albena (Leone) Mach in Dillonvale, Ohio. James attended Linsly Institute Military School, and served in the United States Army. On November 16, 1957, he married the love of his life, Mary Diotale in Brewster, Ohio.

James retired from Lubrizol in Painesville as an electrician. The neighborhood problem-solver, he was always ready to lend good advice and a helping hand to anyone in need. James was an intelligent man with many interesting hobbies, including building and flying his own airplane. Most of all, he was a loving father and grandfather to a family who will miss him very much. 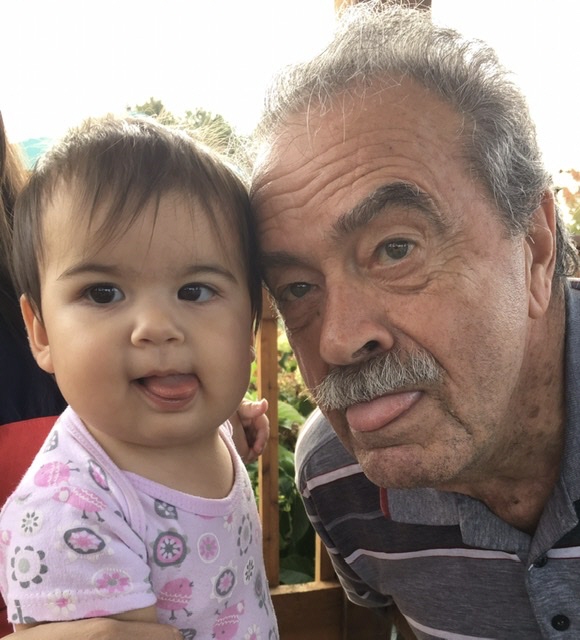 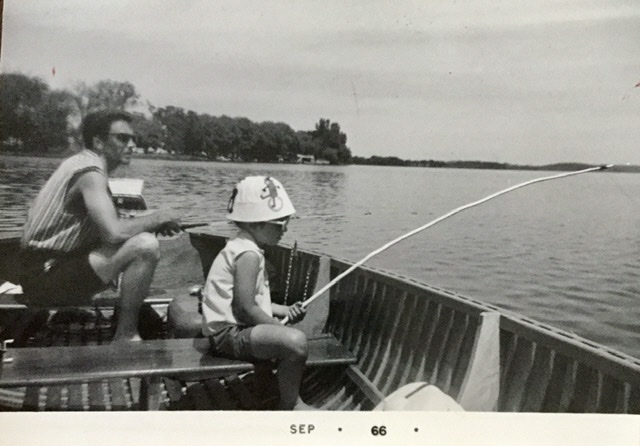 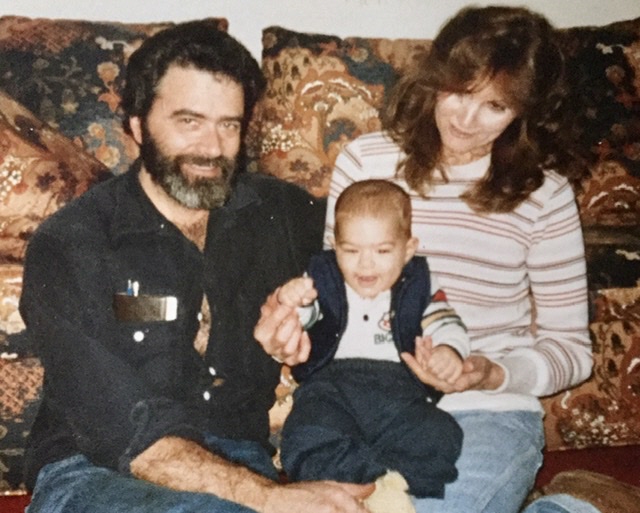 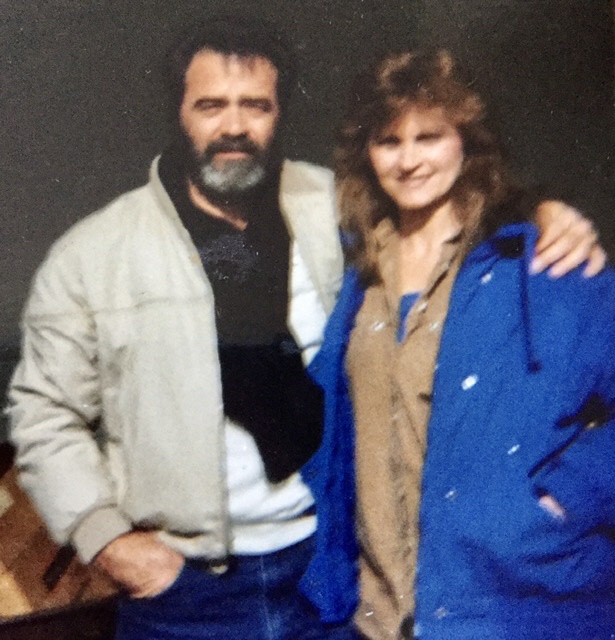 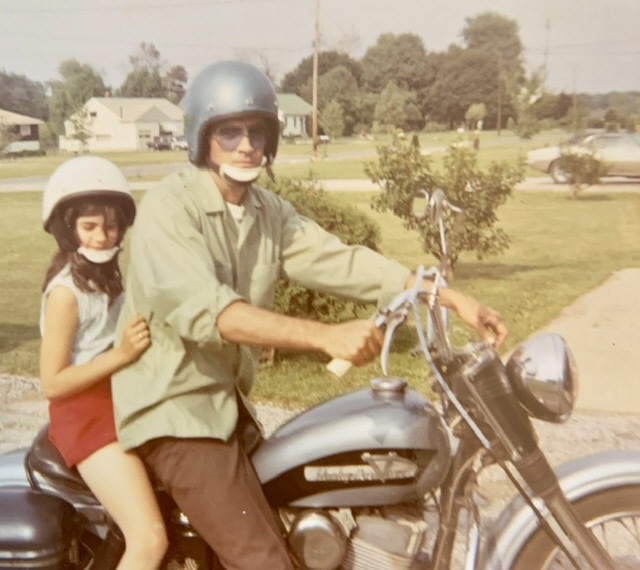 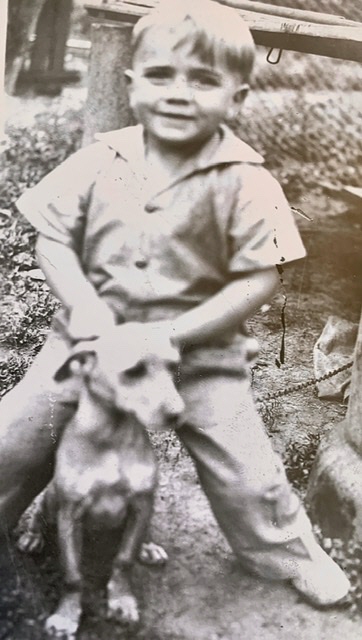 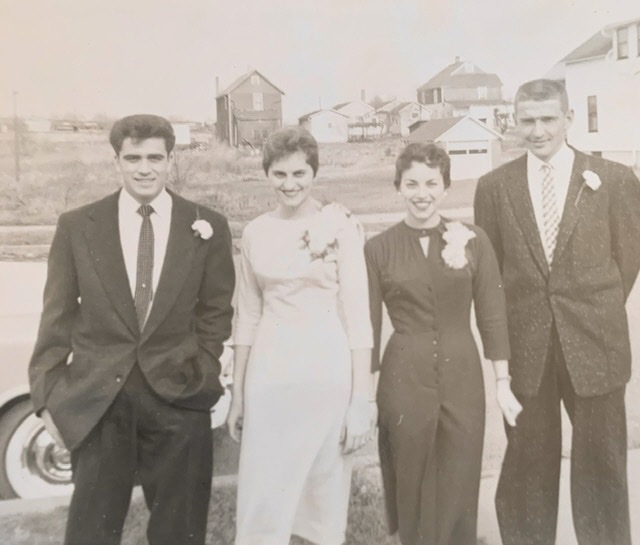 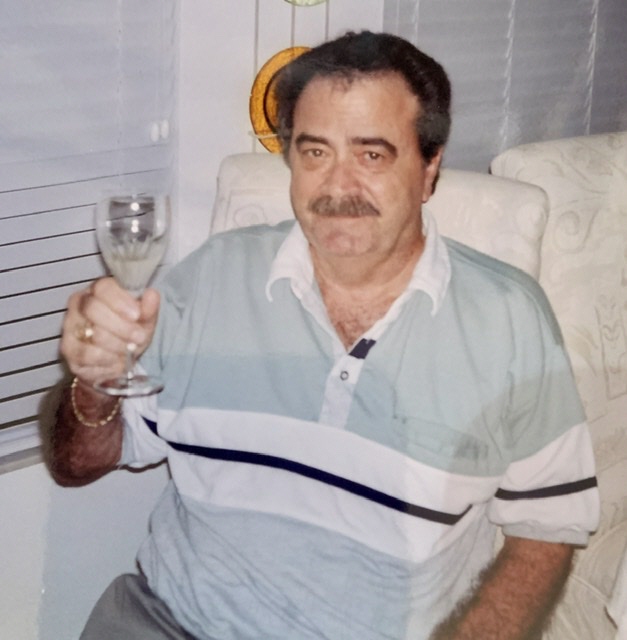 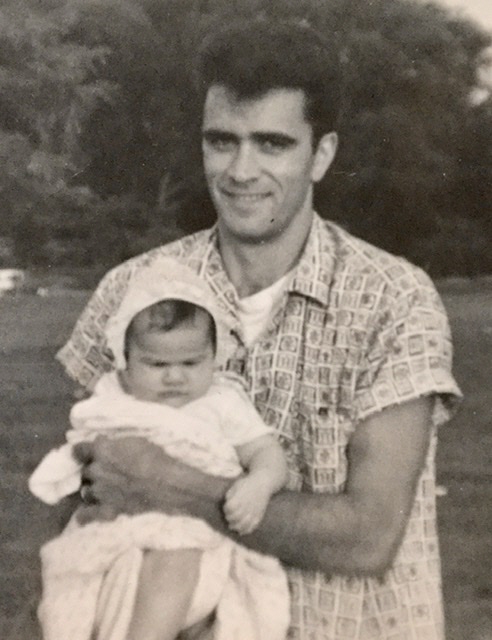 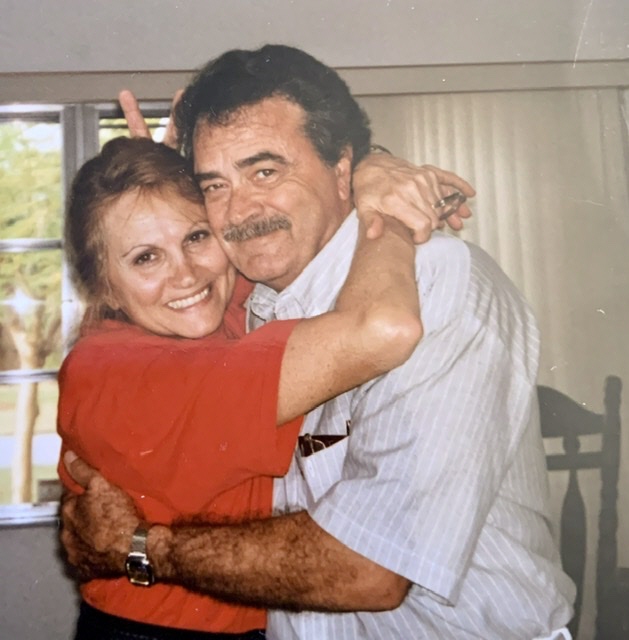 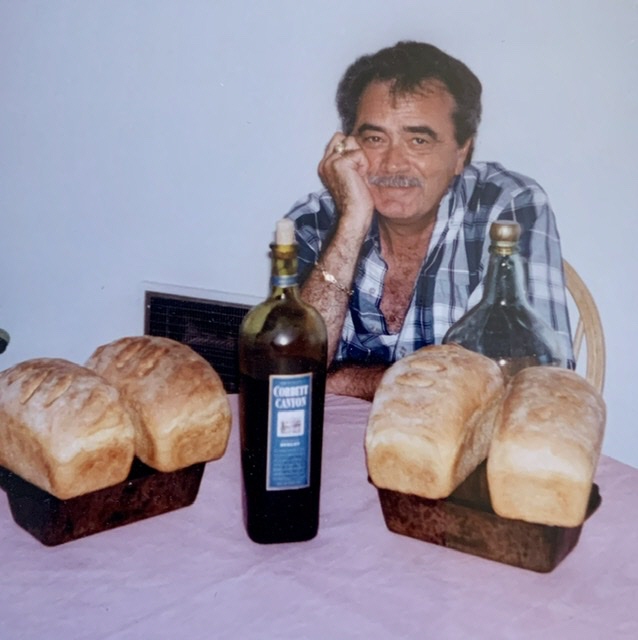 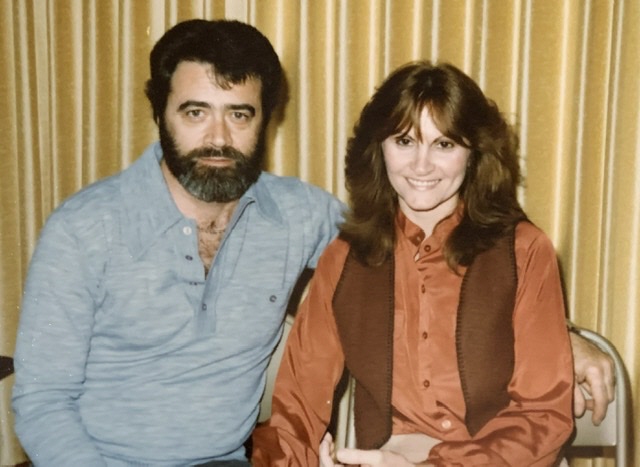 To leave a condolence, you can first sign into Facebook or fill out the below form with your name and email. [fbl_login_button redirect="https://behmfuneral.com/obituary/james-mach/?modal=light-candle" hide_if_logged="" size="medium" type="login_with" show_face="true"]
×