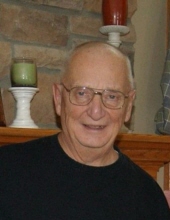 Gerald “Jerry” R. Phelps, age 78, of Thompson passed away Sunday, September 19, 2021 at Regency Hospital of Cleveland. He was born August 6, 1943 in Toledo the son of Arvill and Hazel (Byers) Phelps. He attended Waite High School in Toledo and then went on to obtain a Bachelor of Education at University of Toledo. He married the love of his life Merry L. Bright on August 14, 1965. Jerry worked at National Steel as an engineer for 10 years. After working 20 years, he retired from Cleveland Cliffs Iron Company in 2004.

Jerry was a Model Airplane Enthusiast and spent many hours in his workshop building airplanes and traveling the country with Merry. He and his wife were known as “Team Phelps”. He also loved baking and was an excellent pie maker. He enjoyed taking his family on yearly camping trips to Aloha State Park in Michigan.

Private Family Services will be observed. Contributions may be made In Jerry’s name to The Academy of Model Aeronautics, 5161 East Memorial Drive, Munci, IN 47302. The Behm Family Funeral Home of Madison is assisting the family at this time. Online obituary and condolences may be viewed at www.behmfuneral.com 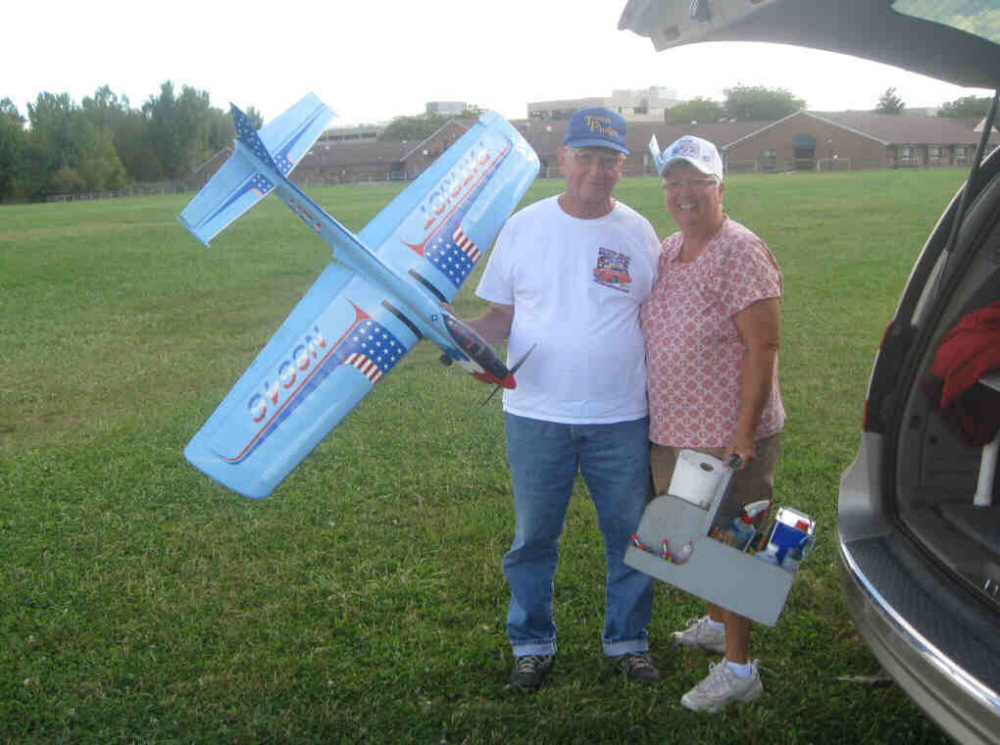 To leave a condolence, you can first sign into Facebook or fill out the below form with your name and email. [fbl_login_button redirect="https://behmfuneral.com/obituary/gerald-jerry-r-phelps/?modal=light-candle" hide_if_logged="" size="medium" type="login_with" show_face="true"]
×