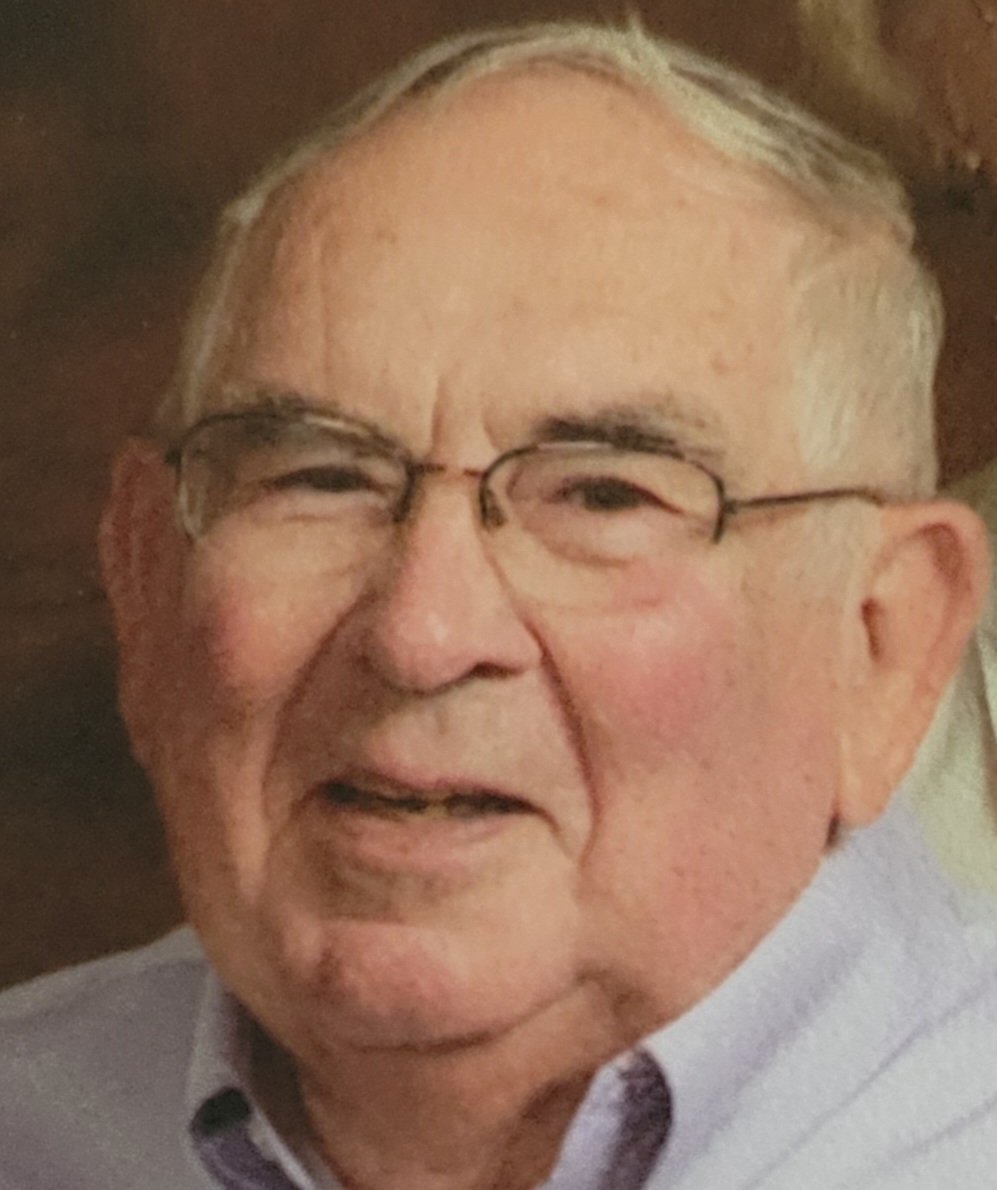 He attended Perry First Baptist Church and was active in the fellowship holding the position of deacon, Sunday School teacher, and oversaw the construction of the new church building completed September 21, 2008. He enjoyed planting and tending a garden in which he loved eating the tomatoes and good Ohio sweet corn with lots of butter and salt. He was patient, hard-working, and an encourager. He was a people person and loved talking and helping others. He would tell his grandchildren that if they made him angry, he was going to have to give them a big hug.

George was employed by General Motors-Fisher Body – Euclid, OH. He held positions ranging from working on the assembly line to quality control supervisor. He retired in 1987 after 36 years of faithful service. He served in the United States Army during the Korean Conflict. He was stationed in Greenland where he worked as a heavy equipment engineer. He attained the rank of Sergeant and was honorably discharged in 1960. He was faithful in his ministry to Koinonia Camp and Conference Center in Geneva, OH as interim director, camp counselor and working in maintenance.

To leave a condolence, you can first sign into Facebook or fill out the below form with your name and email. [fbl_login_button redirect="https://behmfuneral.com/obituary/george-b-davis/?modal=light-candle" hide_if_logged="" size="medium" type="login_with" show_face="true"]
×