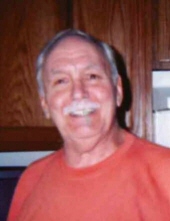 Frank Samuel Geistle Jr., age 83, went to meet his Heavenly Father on August 11, 2021. He was born July 9, 1938 in Michigan to Frank and Sarah Geistle, who preceded him in death.
Frank will be remembered by many neighbors, coworkers, friends, and family for going into work early to make coffee, always working hard, always being stern but kind, and helping people any way he could. Frank found much joy in spending time with family, traveling with his wife, working in the flower and vegetable garden, fishing, hunting, bird watching, and being around and talking to other people. Frank worked many years at CEI, at the Holden Arboretum after he retired, and even traveled to Alaska to assist forest rangers. Frank also proudly served in the U.S Army. 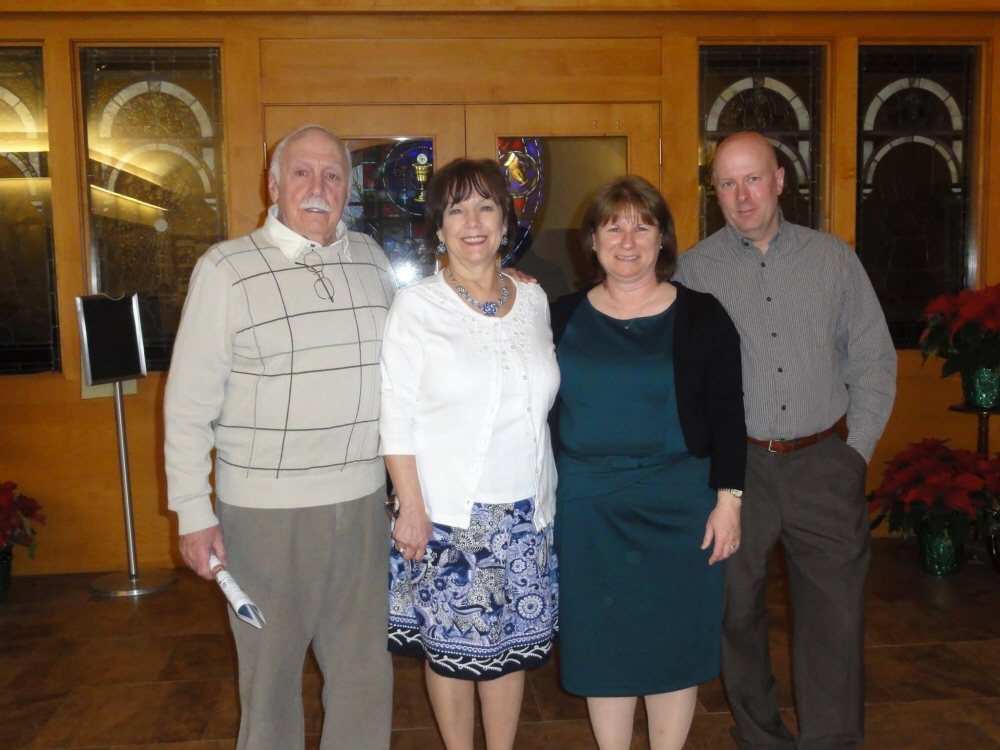 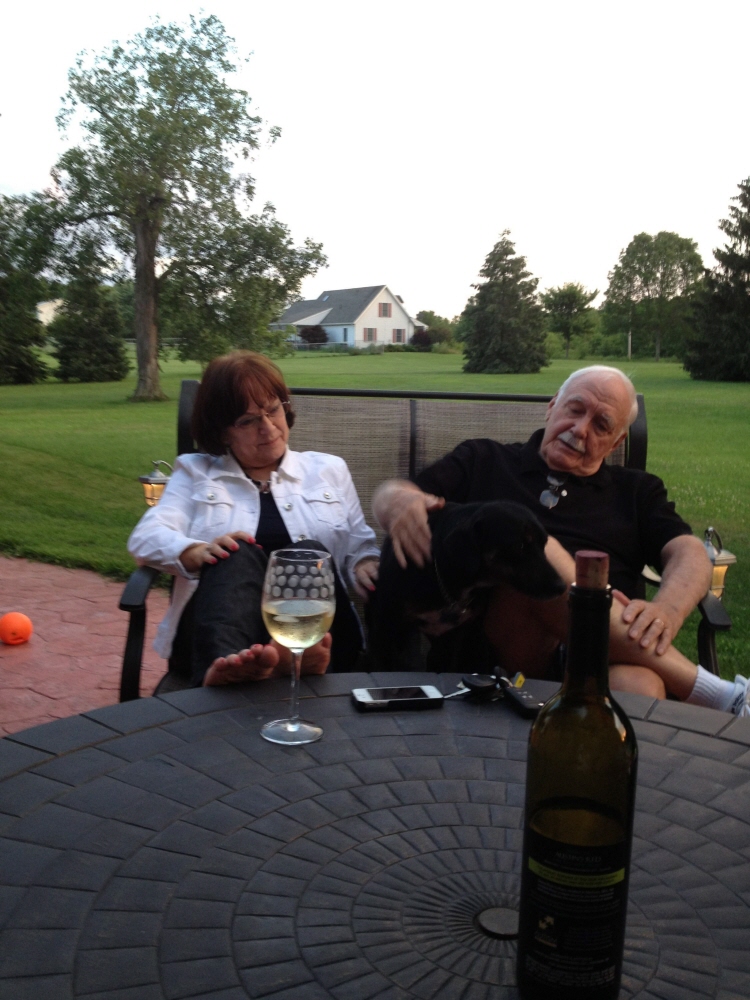 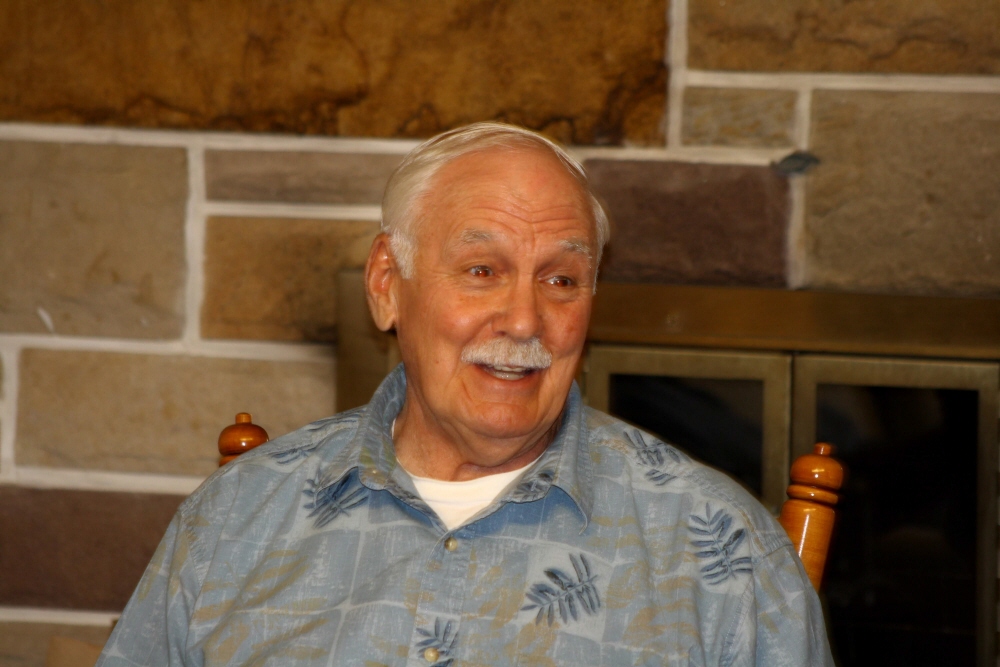 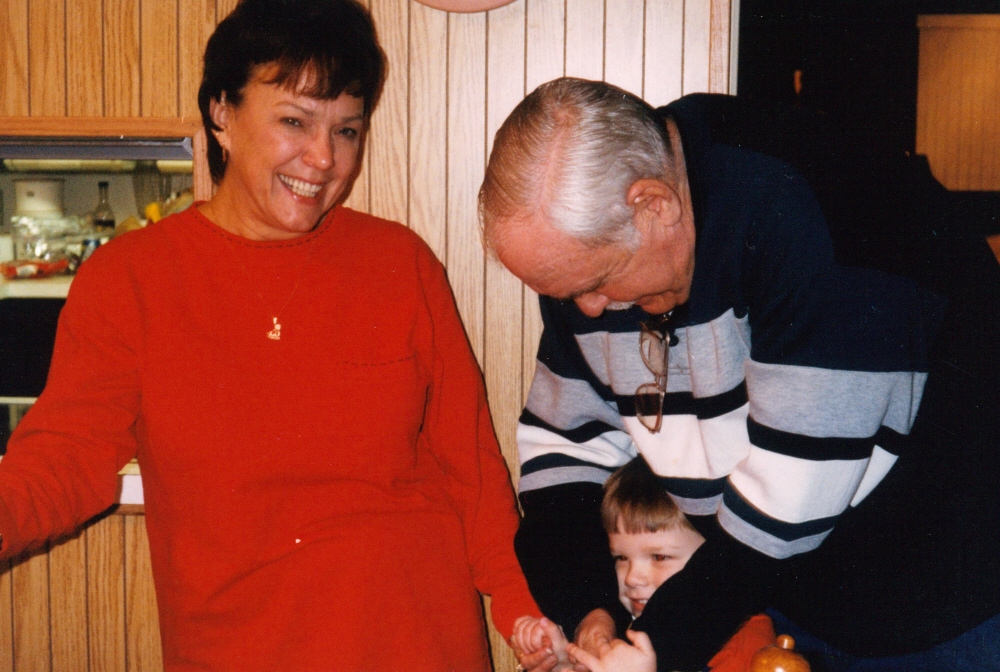 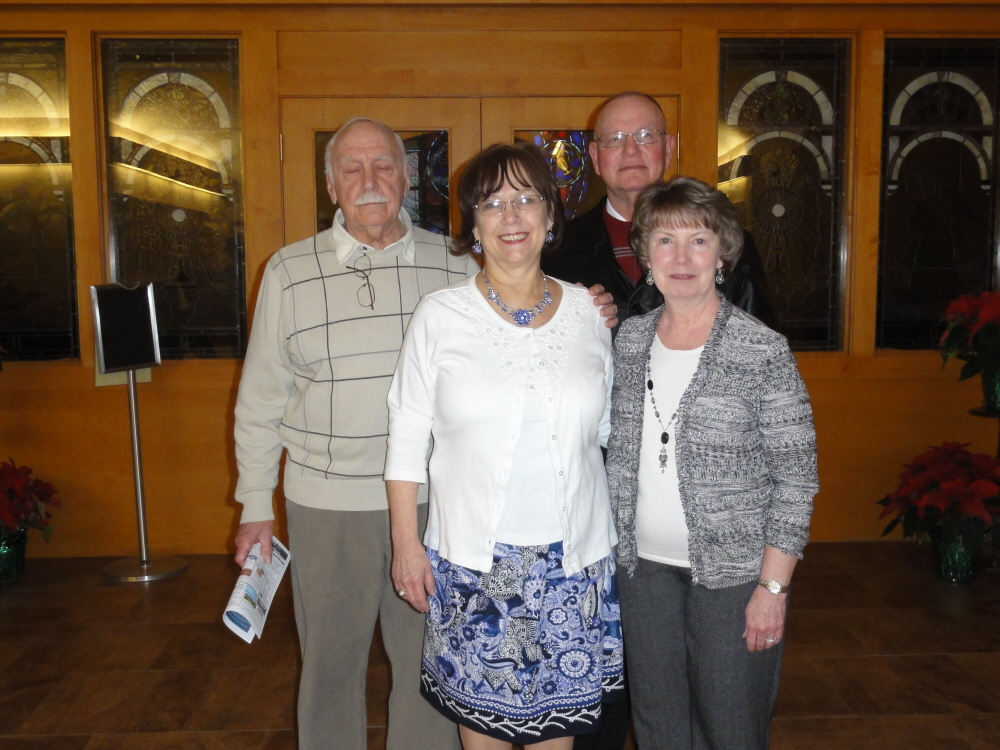 To leave a condolence, you can first sign into Facebook or fill out the below form with your name and email. [fbl_login_button redirect="https://behmfuneral.com/obituary/frank-samuel-geistle-jr/?modal=light-candle" hide_if_logged="" size="medium" type="login_with" show_face="true"]
×