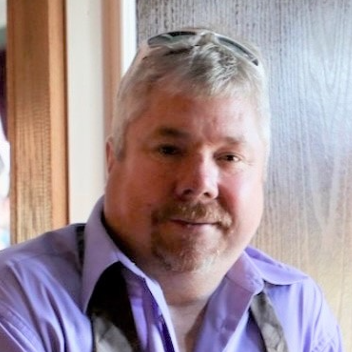 Duane is a 1982 graduate of Madison High School. In Duane’s younger years he enjoyed playing football, baseball, was on the varsity soccer team, and was an avid wrestler. He served in the United States Marine Corps and was a proud veteran. Walking alongside Duane, you could always hear him holler out “Semper Fi” or “Oorah” to his fellow veterans and active Marines. He was a member of Post 112 American Legion in Madison. He worked for Coca-Cola foods in Geneva for several years, and then at Carmeuse Lime and Stone of Fairport Harbor.

Duane’s biggest accomplishment to anyone that knew him was his five children. Duane played an active role in each of his children’s lives, well into their adulthood. He adored his 10 grandchildren and was looking forward to welcoming his eleventh at the end of this year.

He is proceeded in death by both sets of his grandparents; Uncle Leroy (Red) Smallwood; Step Father Earl McDaniel; his baby sister, and his best friend and uncle, Harry Saba.

To leave a condolence, you can first sign into Facebook or fill out the below form with your name and email. [fbl_login_button redirect="https://behmfuneral.com/obituary/duane-h-saba/?modal=light-candle" hide_if_logged="" size="medium" type="login_with" show_face="true"]
×