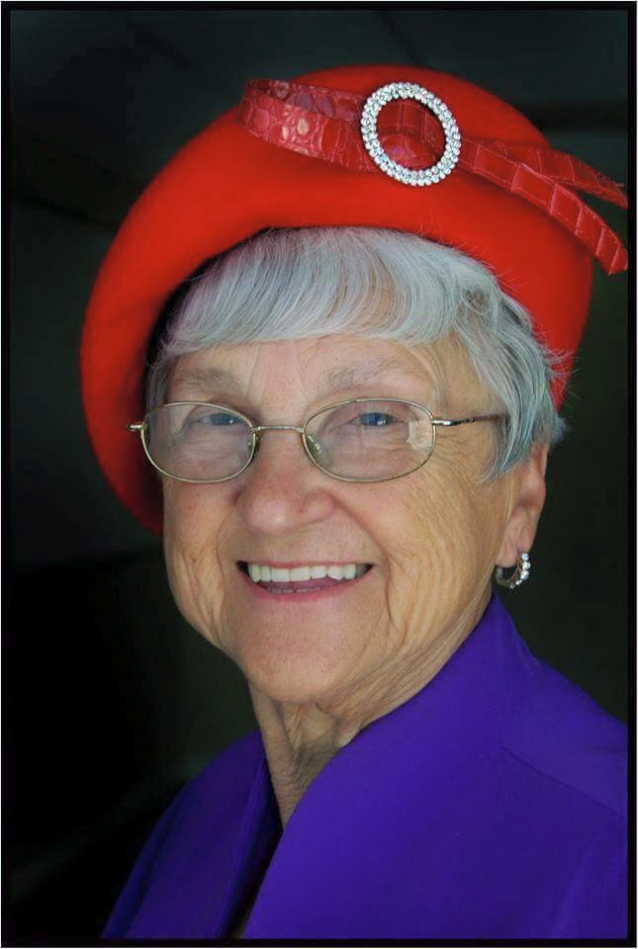 Antoinette “Ponnie” Davis, age 97 of Cleveland, passed away on Saturday, December 17, 2022 at the Slovene Home for the Aged in Cleveland. She was born on June 21, 1925 in Detroit, MI the daughter of John and Mary (Marinsek) Lewis.  After graduating from Villa Angela Academy in 1943 she married John  “Jack” A. Davis on January 31, 1948.

A talented salesperson Antoinette worked for Cardinal Office Supply and then as a sales manager for Tupperware Corporation.  With a passion for baking she was the owner of Ponnie’s Potica’s.

A Memorial Mass will be held at 11 am.  on Saturday, January 14, 2023 at St Bede Catholic Church, 9114 Lakeshore Blvd in Mentor. The family will greet guests for one hour prior to the service at the church. Burial will take place at All Souls Cemetery in Chardon. The Behm Family Funeral Home is assisting the family at this time. Online obituary and condolences may be viewed at www.behmfuneral.com

To leave a condolence, you can first sign into Facebook or fill out the below form with your name and email. [fbl_login_button redirect="https://behmfuneral.com/obituary/antoinette-ponnie-davis/?modal=light-candle" hide_if_logged="" size="medium" type="login_with" show_face="true"]
×