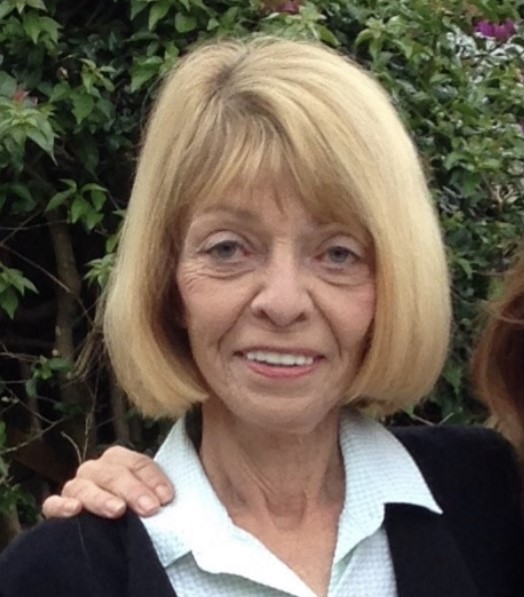 Anne L. Spano, age 80, of Grand River, Ohio passed away suddenly on September 23, 2022 surrounded by her husband of 60 years. She was the oldest child of Mary and Charles D’Ambra.

Anne grew up in Oxford, NY and graduated from Oxford High School with Honors. After high school, she attended Alfred University. She went on to receive her undergraduate degree from Notre Dame College and an MBA from Lake Erie College.

Anne retired from Applied Industrial Technologies where she was Director of Vendor Relations. She was a recipient of The Greater Cleveland Women of Professional Excellence Award in 1997.

She volunteered at the Morley Library and Pug Rescue of Northeast Ohio. She and John rescued six pugs and adopted four. Anne was a member of Fairport Harbor Museum, Fairport Senior Center, Morley Library, and several food pantries.

Friends and family will be received on Friday, September 30, 2022 from 4 to 7 at the Behm Family Funeral Home at 26 River Street, Madison, Ohio. A funeral Mass will be held at Immaculate Conception Church, 2846 Hubbard Rd, Madison, OH on October 1, 2022 at 1 p.m. Burial will be at an alternate date.

The family suggests in lieu of flowers, contributions be made to Morley Library or the Lake County Humane Society in her name. Online obituary and condolences can be viewed at www.behmfuneral.com.

To leave a condolence, you can first sign into Facebook or fill out the below form with your name and email. [fbl_login_button redirect="https://behmfuneral.com/obituary/anne-l-spano/?modal=light-candle" hide_if_logged="" size="medium" type="login_with" show_face="true"]
×