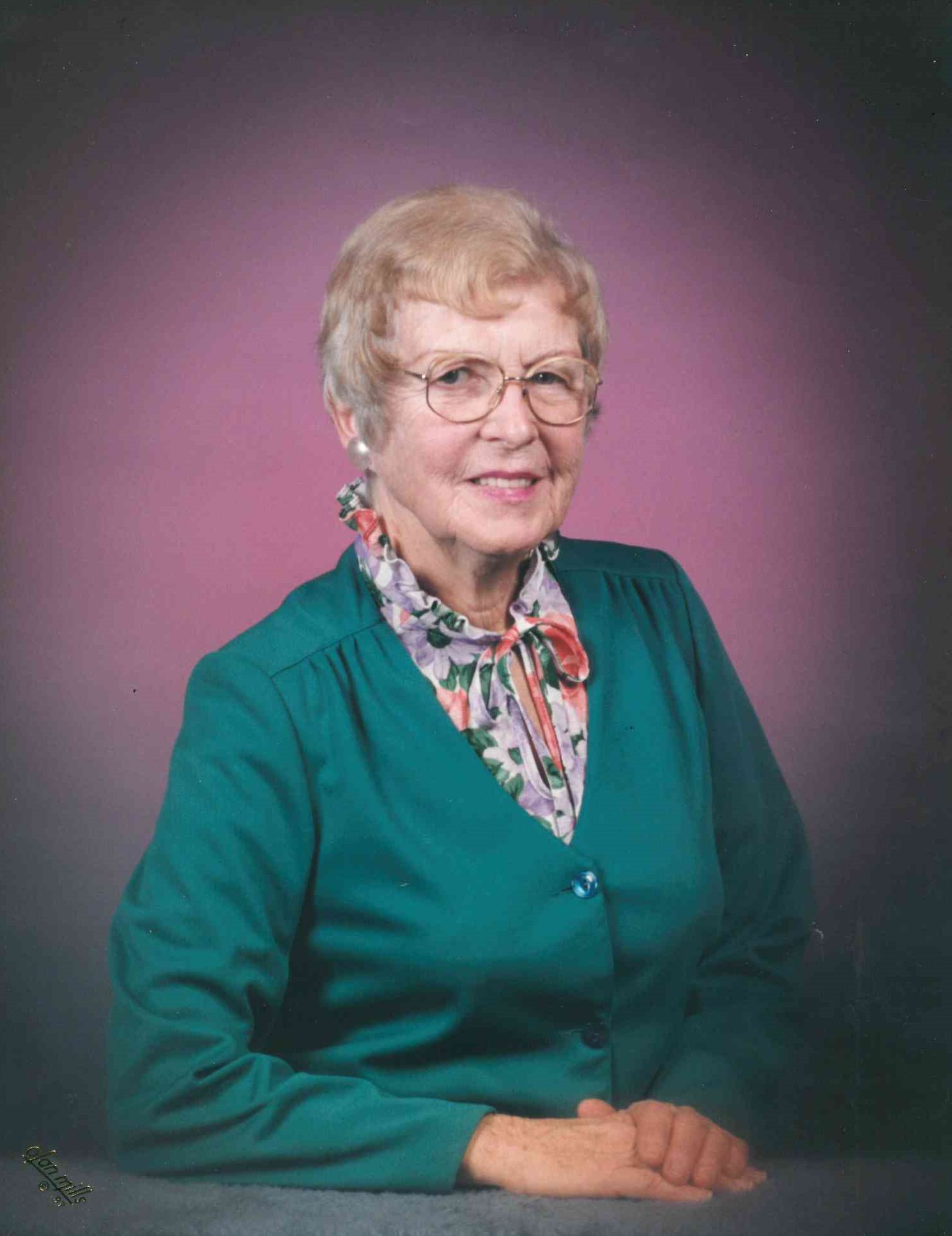 Wilma Judd Krieski, age 96 passed away April 13, 2022 in Hernando, Florida. She was born August 10, 1925 in Perry Ohio to the late Clifford and Esther (Burwig) Judd. She grew up in Cork, Ohio and graduated from Geneva High school in 1944 and then married Arthur Krieski in 1945.

She was a member of Cork United Methodist Church and later served as superintendent of the Sunday School.  She was also an active member of the Buckeye Grange for many years.  After moving to Hernando, Florida in 1973, her and her husband joined the Osceola Grange #208 and she served as secretary there for 25 years.  She was also a member of the United Methodist Church and choir in Hernando. Wilma had a passion for helping others and serving her friends, family and community in any way she could.  She will be dearly missed by all who knew her.

To leave a condolence, you can first sign into Facebook or fill out the below form with your name and email. [fbl_login_button redirect="https://behmfuneral.com/obituary/wilma-judd-krieski/?modal=light-candle" hide_if_logged="" size="medium" type="login_with" show_face="true"]
×