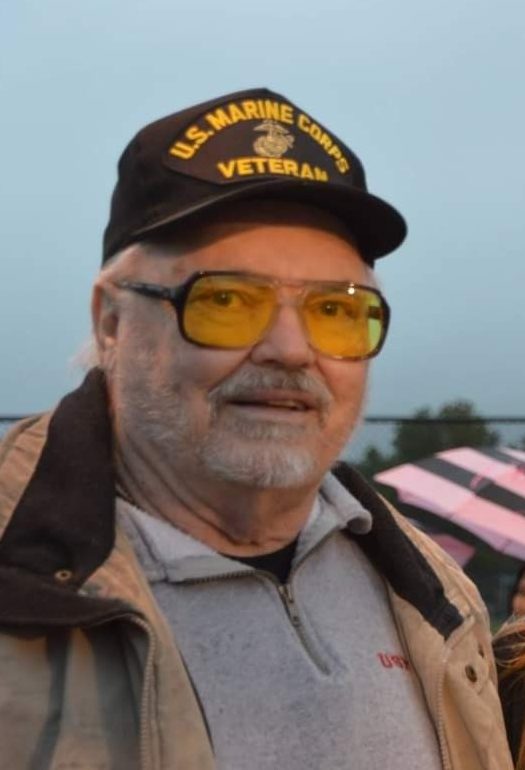 Bill is a veteran of the Vietnam War and served honorably in the Unites States Marine Corps. He graduated from Kent State University and in 1968 he started working as a Lineman for the Cleveland Electric Illuminating Company and as a Deputy for the Madison Township Police Department. In 1973 he started working at the Thompson Township Police Department, he became the Police Chief in 1975 and he was responsible for transitioning the department to a full-service police department. He also served as a Thompson Township Trustee for three years. He served as a supervisor for Geauga County Boys Group Home, he was a private investigator, and he was a coroner investigator under Dr. Robert Evans. He also donated countless hours to coaching baseball, softball and wrestling teams throughout his life.

He is survived by his wife, Helen of 53 years; children, Ron Wholf; Michelle (Marc) Ritts, William “Skeeter” (Missy) Wholf and Melissa (Mike) Fording; grandchildren, Rebecca, Michael (Melanie), Samantha, Devon, Chance, Hannah, Meghan (Andrew), Amanda, Emily, and Madelyn; and eight great-grandchildren. Bill was loved and cherished by his family and will be greatly missed. On all the important days in life-and the regular ones, too-he will be on our minds. He was preceded in death by his parents and beloved Bichon Frise “Cujo”.

Friends will be received 2-4 pm Sunday, March 27, 2022 at Behm Family Funeral Home, 26 River Street in Madison with a Service immediately following where friends and family will be sharing memories of Bill.

To leave a condolence, you can first sign into Facebook or fill out the below form with your name and email. [fbl_login_button redirect="https://behmfuneral.com/obituary/william-wholf/?modal=light-candle" hide_if_logged="" size="medium" type="login_with" show_face="true"]
×