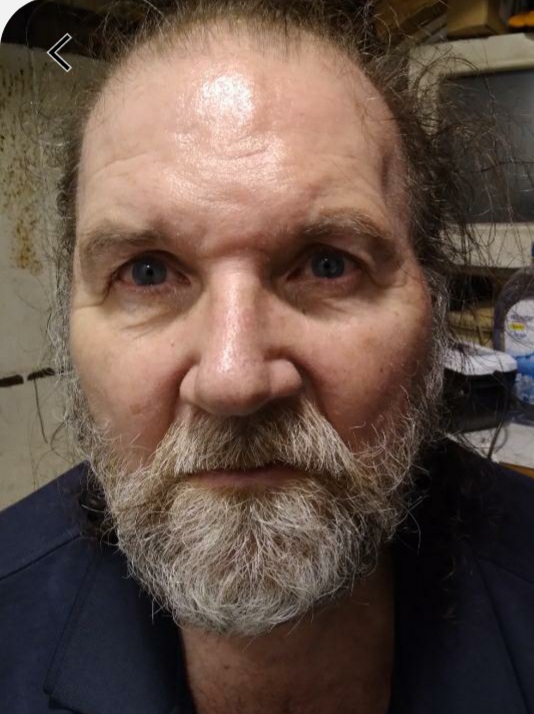 William Harold McFadden III, age 66 of Madison, passed away suddenly on Wednesday, December 8, 2021. Born August 23, 1955 in Painesville he was the son of William H. McFadden Jr. and Virginia Townsend.  He married Carol Faith Amidon on July 4, 1976 in Painesville.

Bill worked in the Maintenance Department at Walmart in Mentor and will be missed by his family and co-workers.  A past member of the American Legion in Painesville he was a generous, kind and loving husband, father, and son. Bill could not resist singing Karaoke and with his fun loving sense of humor you always knew there was a good joke just around the corner. Everyone he knew had a fun nickname, many of them were for a lifetime.

Friends will be received from 1:00 to 3:00 pm and 5:00 to 7:00 pm on Sunday, December 19, 2021 at the Behm Family Funeral Home, 26 River Street in Madison. A Memorial Service will be held in June.  In Lieu of flowers contributions may be made to the family. Online obituary and condolences may be viewed at www.behmfuneral.com

To leave a condolence, you can first sign into Facebook or fill out the below form with your name and email. [fbl_login_button redirect="https://behmfuneral.com/obituary/william-harold-mcfadden-iii/?modal=light-candle" hide_if_logged="" size="medium" type="login_with" show_face="true"]
×