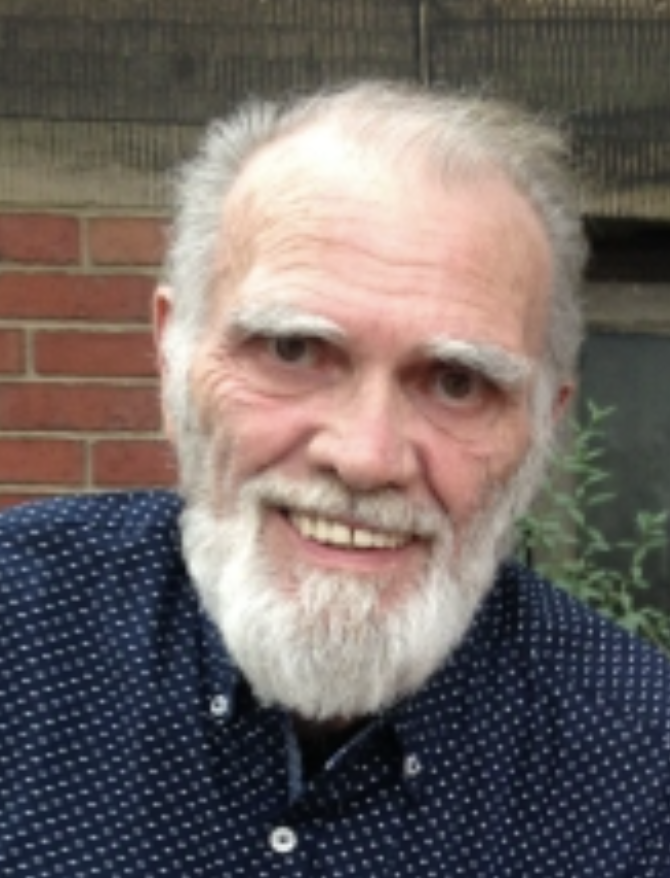 William Harold Crawford, husband, father, and friend, 77, of Madison Village, passed away suddenly on Friday, November 26, 2021 at Hillcrest Hospital in Mayfield Heights with his family at his side. He was born in Lisburn, County Antrim, Northern Ireland on March 8, 1944, the son of Harry and Eileen (Massey) Crawford. He married his best friend and the love of his life, Linda Gail Pedala, on June 12, 1971, in Gates Mills. For those who knew him, they will miss his charm, his rogueish sense humor, and his unwavvering dedication to his family.

William lived a life full of adventures and was eager to share his stories and experiences with his four children and five grandchilden. As a young man, William proudly served in the US 7th Army in Germany as a member of a long range reconnaissance patrol unit near the Czechoslavkian border. After leaving the service, William spent several years working on the Alaskan oil pipeline, coming home for every holiday to spend it with his young wife and family. In recent years, William owned and operated his own construction business, but he was happiest when he was spending time with his loving wife and his grandchildren.

He is survived by his children, Sean (Maria), Meghan, Moira, Conor; five grandchildren, Francesca, Elena, William, Tennant, Harrison; and his mother, Eileen and six siblings. He dedicated his life to his family and they will sorely miss him.

His heart was broken by the passing of his wife of 50 years, Linda, 77 days earlier. After spending their first Thanksgiving apart in 51 years, he has been reunitied with her in God’s garden for all eternity. He was also preceeded in death by his father Harry.

A private family graveside service will be held at Fairview Cemetery in Madison Village. In lieu of flowers, donations to National Right to Life would be welcomed.

To leave a condolence, you can first sign into Facebook or fill out the below form with your name and email. [fbl_login_button redirect="https://behmfuneral.com/obituary/william-harold-crawford/?modal=light-candle" hide_if_logged="" size="medium" type="login_with" show_face="true"]
×