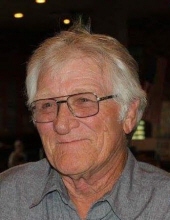 He attended Reedsburg High School from 9th-11th grade. He enlisted in the US NAVY in 1965 and served as a radioman aboard the USS La Salle during Vietnam.

He married his wife Sharon (Squibbs) Decot on August 24th, 1984. Fudd was a diehard Green Bay Packers and NASCAR fan. His favorite drivers were the retired Mark Martin and Matt Kennseth. In his spare time, he enjoyed fishing, dirt track racing, playing cribbage and spending time with his family.

He was preceded in death by both of his parents. Fudd is survived by his Wife, Sharon (Fatz) Decot, Son Donavan Decot and his wife, Michelle of Kentucky and their six children Raayn, Rhyle, Ryker, Myles, Stefani and Paige; Daughter Trischia Decot Bindley and her husband, Sean of Wisconsin and their two children Kaitlin and Jaxon; Daughter Stephanie Pitts of Pennsylvania; Daughter Amy Ludwig and her husband, Jacob of Florida and their two daughter Chloé and Mya; Daughter Kerri Ann Decot-Fasenmyer and her husband, Jason of Pennsylvania and their daughter Marlie; Son Philip Lohman Decot of Ohio and “adopted” son Michael Kerr and his wife, Jean of Ohio. He is also survived by his three sister Wanda Bauman, Donna Herritz and Leah May all of Wisconsin: eight nieces and nephews Scott May (Gretchen), Terry May (Lisa), PJ May, Tim Herritz (Shelly), Steve (Beaver) Herritz, Dawn (his favorite niece) Mieden (Jeff), Jess Bauman (Joann), and Delia Bauman Link (Tim) all of Wisconsin along with a long list of great nieces and nephews and great- great nieces and nephews.

Fudd’s wishes are being granted in the form of cremation and he will eventually be returned to Wisconsin at a later date, where family and close friends will gather for a small celebration of life. 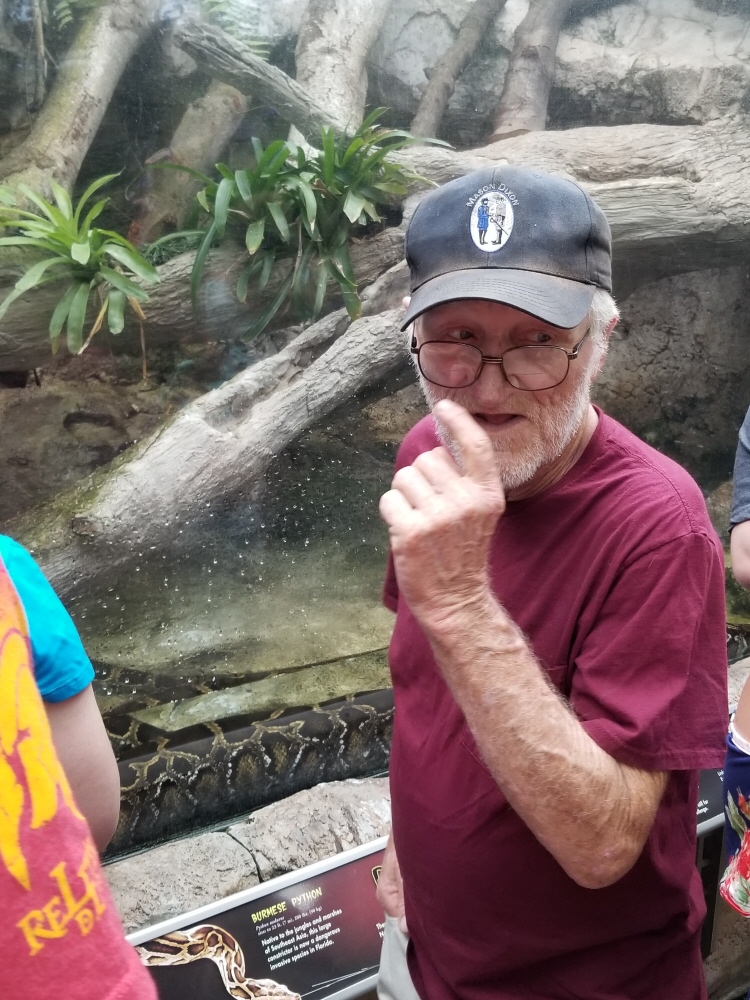 To leave a condolence, you can first sign into Facebook or fill out the below form with your name and email. [fbl_login_button redirect="https://behmfuneral.com/obituary/wayne-fudd-philip-decot/?modal=light-candle" hide_if_logged="" size="medium" type="login_with" show_face="true"]
×