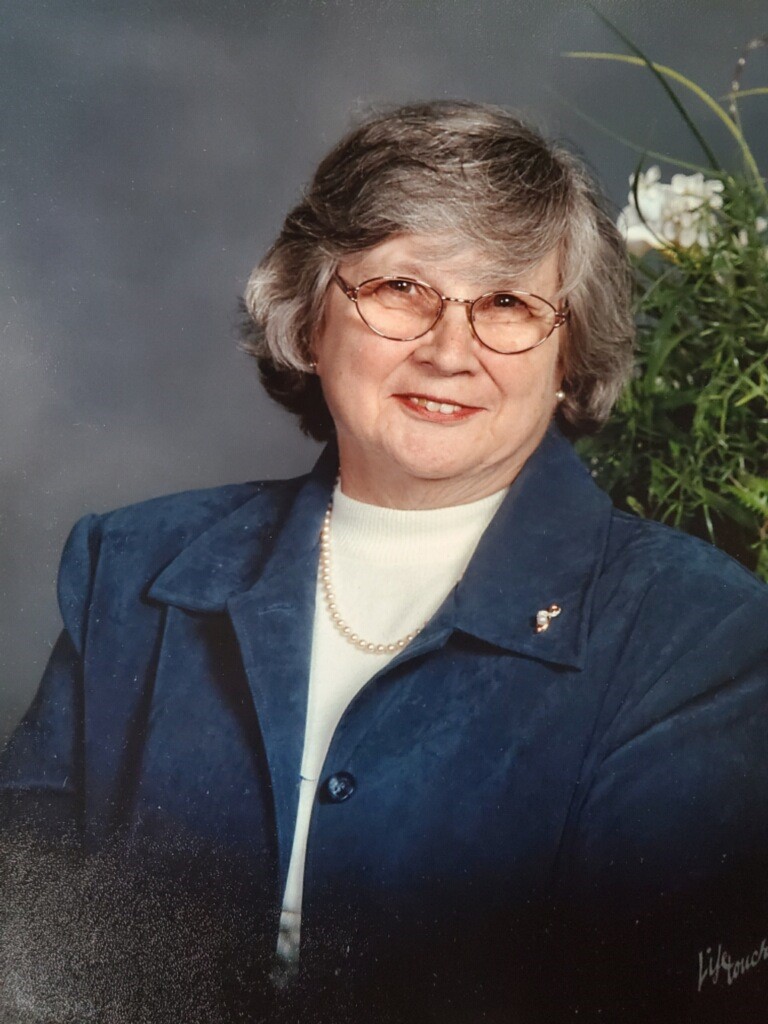 A loving mother and grandmother, she is survived by her children, Donald (Sarida) Volante, Susan (Wajeeh) Volante, and Terry (Dee) Volante; 4 grandchildren, Monica and Christopher Volante and Aadam and Alisha Faheem. She was preceded in death by husband Gerald Volante Jr; brothers, Donald and Howard Starkey; and sister, Juanita Kester.

Wanda was active at the Lakeshore Christian Church where she was the head of the CWF and served as an elder. She had a dry and witty sense of humor. Everyone was her friend and she was always willing to help those in need.

Friends will be received 11 am to 12 Noon, Tuesday March 1, 2022 at Behm Family Funeral Home, 26 River Street in Madison with a service immediately following at 12 Noon officiated by Pastor Brian Moore. Her final resting place will be at Fairview Cemetery in Madison Village. Online obituary and condolences may be viewed at www.behmfuneral.com

To leave a condolence, you can first sign into Facebook or fill out the below form with your name and email. [fbl_login_button redirect="https://behmfuneral.com/obituary/wanda-volante/?modal=light-candle" hide_if_logged="" size="medium" type="login_with" show_face="true"]
×