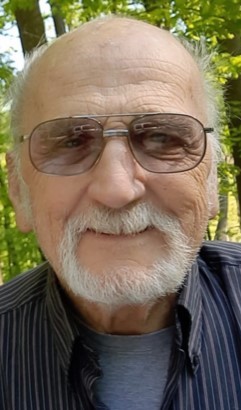 Walter Sprafka, age 83, of Painesville, passed away Wednesday February 16, 2022. He was born September 28, 1938 in Cleveland, the son of Julius and Jennie (Kowalski) Sprafka.

A Veteran of the US Navy Walter was proud of his service to our country.  For many years he worked as an glass installer for B&B Beachland Glass company.  The owner of a classic 55 Mercury, Walter enjoyed spending time with his friends at the cruise-ins where he was affectionately known as “Dupa”.

Private family services will be observed.  Behm Family Funeral Home is assisting the family.  Online obituary and condolences may be viewed at www.behmfuneral.com

To leave a condolence, you can first sign into Facebook or fill out the below form with your name and email. [fbl_login_button redirect="https://behmfuneral.com/obituary/walter-sprafka/?modal=light-candle" hide_if_logged="" size="medium" type="login_with" show_face="true"]
×