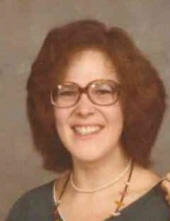 Victoria Jane Steger, 69, passed away peacefully in her sleep on December 11, 2020, surrounded by her loving family in her home in Madison, after a long battle with cancer.
Born on June 29, 1951, in Toledo, Ohio, to George and Vera Zahm, a salesman and homemaker who met in England during WWII, Vicki grew up as the third of four children. Her sister Hilary, the oldest, says, “I think the central value of Vicki’s life was love of family. She was a devoted daughter and granddaughter, giving both physical and emotional support as well as her love to our Mom and Dad, and Grammy and Grampy, as we called them. Since we lived so far apart, Vicki and I were able to became more and more close in the digital age. Mostly, we talked about our children, and then our grandchildren. Vicki loves you kids with all her heart and soul, and that love will not die with her.“ Her older brother David says of his sister, “My memory of my sister Vicki is laughter. As kids growing up together I remember trying my best to make Vicki laugh. She had a wonderful laugh. The sound filled the room with merriment. I believe I worked at getting that laugh because of the resulting joyfulness we both then experienced at that moment. In my minds ear, I hear that laugh yet.” She and her younger brother, Roger, enjoyed a playful relationship, with birthday cards from him addressed to “Elmer Fudd”.

Vicki graduated from Devilbiss High School in 1969 and went on to attend Kent State University. She was there for the shootings over the Vietnam protests on May 4, 1970. She met Daniel Sidewand at KSU and left school to get married in 1973 and start a family. Vicki and Dan had two sons, Jim and David Sidewand. She and Dan divorced in 1978, and Vicki moved to Concord, OH.

Steven Steger entered her life in May of 1983, and the two married on December 18, 1983. Together, they had three more children, twins Heather and Ian, and another daughter, Beth, soon after. Her five children simply say she was the best Mom a kid could have.

Vicki loved children and was a natural-born mother, which was a good thing, with three children under three in diapers at the same time! Her love of children extended into her professional life. Vicki taught preschool at Head Start in Perry and Painesville, OH, for 22 years, retiring in 2014. She earned her bachelor’s degree in Early Childhood Education from the University of Cincinnati in 2008, a definite moment of pride for her.
Beloved mom of five children, “Grammy” of five grandchildren, wife, sister, aunt, cousin and friend, Vicki shared her gentle spirit with all she knew. She was patient, caring and kind, except when the Browns were losing! An avid Cleveland Browns and Tribe fan, Vicki loved to hate those “Cardiac Kids.” She loved to read and enjoyed movies. She loved the Beatles, Clark Gable, Star Wars and the song “White Rabbit” by Jefferson Airplane. But most of all, she loved spending time with her family and friends.

Vicki will be missed by all who knew her. She was preceded in death by her parents, George and Vera Zahm. She is survived by her husband, Steve; her children, Jim Sidewand of Mentor; David Sidewand (Jennifer) of Rhode Island; Heather Craigg, nee Steger (Anthony) of Akron; Ian Steger (Jennifer) of Virginia; and Beth Steger (James) of Virginia. Her siblings, many nieces and nephews, and five grandchildren (Noah, Owen, Lincoln, Emilia and Elise) are all better for having her a part of their lives.

Private family Services will be observed. Burial will take place at Fairview Memorial Park in Madison Village. A Celebration of Life will be announced in 2021. Behm Family Funeral Home of Madison, OH is assisting the family. Online obituary and condolences may be viewed at www.behmfuneral.com

In lieu of flowers contributions may be made in Victoria’s name to the Ovarian Cancer Research Alliance at https://ocrahope.org/. 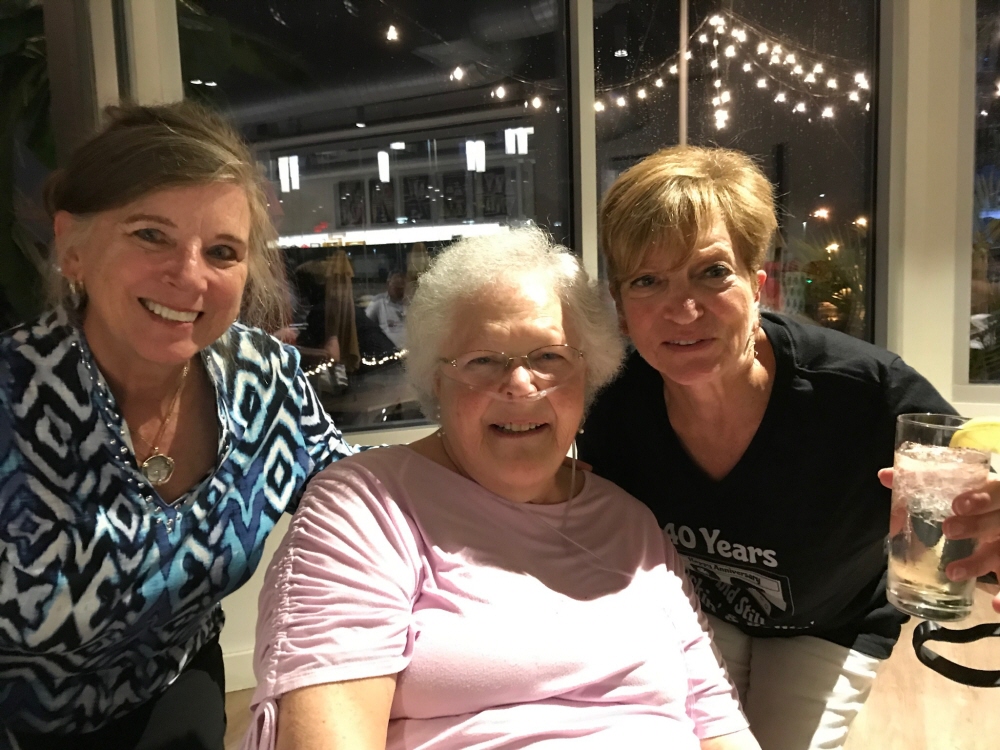 To leave a condolence, you can first sign into Facebook or fill out the below form with your name and email. [fbl_login_button redirect="https://behmfuneral.com/obituary/victoria-jane-steger/?modal=light-candle" hide_if_logged="" size="medium" type="login_with" show_face="true"]
×