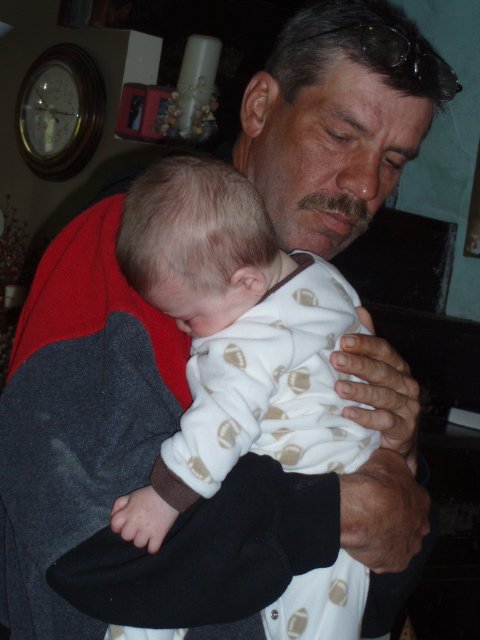 Timothy Edward Merkel, age 63 of Geneva passed away, February 4, 2022 at Geneva Shores, with his daughters by his side. He was born September 3, 1958 in Aurora, IL to Wayne and Norma (Schremer) Merkel. He enlisted in the Navy in 1977, where he spent six years learning about nuclear power. Employment with the Perry Power Plant brought him and his young family to Geneva in 1983. While his life led him to many locations, he returned home to Geneva to be with his daughters in 2016.

Tim loved softball and was an avid sports fan, especially the Chicago Cubs and Bears. He loved cooking his famous baby back ribs and was known best for his love of ketchup and his witty sense of humor. He was always quick with a joke and could often be heard saying, “never let it be said that I didn’t do the least that I could do.”

No services are planned at this time. A celebration of life will be held at a later date. Donations can be made in his name to Hospice of the Western Reserve.Behm Family Funeral Home of Geneva is assisting the family. Online obituary and condolences may be viewed at www.behmfuneral.com

To leave a condolence, you can first sign into Facebook or fill out the below form with your name and email. [fbl_login_button redirect="https://behmfuneral.com/obituary/timothy-edward-merkel/?modal=light-candle" hide_if_logged="" size="medium" type="login_with" show_face="true"]
×