“A life of significance is about serving those who need your gifts,
your leadership, your purpose.” – Kevin Hall

Thomas A. Galvin lived a life of service. Born and raised in the small Squirrel Hill suburb of Pennsylvania – a child of the Great Depression – he learned to volunteer in his community.

When he came of age, his heart of service extended to his country. For 13 years, he served in the US Army — one year in the Army and 12 years in the Reserves – where he was an aerial photographer, Judo instructor and a fine sharpshooter, receiving the Army’s highest award for his marksmanship. After the service and eager to learn, he attended the Art Institute of Pittsburgh where he studied fashion illustration.

Though well-established in Pittsburgh – his grandfather James F. “Pud” Galvin owned the largest Irish pub in town and was a legendary pitcher for St. Louis Browns, Buffalo Bisons and the Pittsburgh Pirates and was inducted into the Baseball Hall of Fame in 1965. The family later moved to Ohio.

It was in Geneva, Ohio where his family started a business, building lakefront cottages for rentals and for the Driftwood Manor. There he met his beloved, Eleanor Spinelli. Forging a bond that would never be broken, they married in 1954. Truly in service to his wife, Tom was a dedicated, loyal and loving husband and father for 67 years, until he passed onto his heavenly home.

His professional career included more than 25 years as an ad salesman for the Telegraph and News Herald, and after, as an entrepreneur using his early strengths and experiences as a photographer. It was his passion and talent for wedding and equestrian show photography that led him to start LensArt – his photography business that showed his children they could make a living with their creativity and instilled in them a love of art, as well as an entrepreneurial spirit.

Again in service, it was during these years that he mentored local boys as a Boy Scout leader for Troop 59, a post he held with his late friend Dick Carroll. Together, they encouraged many local young men to become great leaders by teaching them survival skills, compassion, charity and teamwork. Through his example, he showed them that it was possible to be kind and helpful yet self-sustaining as they explored many a rugged terrain on camping trips across the USA and throughout Canada. His service also extended to volunteering in his community and in his church – ushering Sunday mornings at the 7:30 am mass.

Tom Galvin touched the hearts of those who had the honor of knowing him as a mentor and as a good friend – quick-witted, intelligent, funny, and kind. In fact, he was that rare man who never spoke an unkind word about anyone. A man who earned admiration wherever he went and regardless of life’s challenges. And, this remained true even into his later years when he resided in skilled nursing facility where he was still “in service” in the way he could uniquely be. As they lived out the pandemic, it was Tom Galvin who still was able to bring smiles to the faces of the staff and his neighboring residents with his ever-present sense of humor. Giving the gift of caring for his fellow human beings, even to the end. May his memory be eternal.

Visitation will be 5-8 pm Wednesday, October 20th at Behm Family Funeral Home, 26 River Street in Madison. Mass of Christian Burial will be 11 am Thursday, October, 21, 2021 at Immaculate Conception Church, 2846 Hubbard Road in Madison. 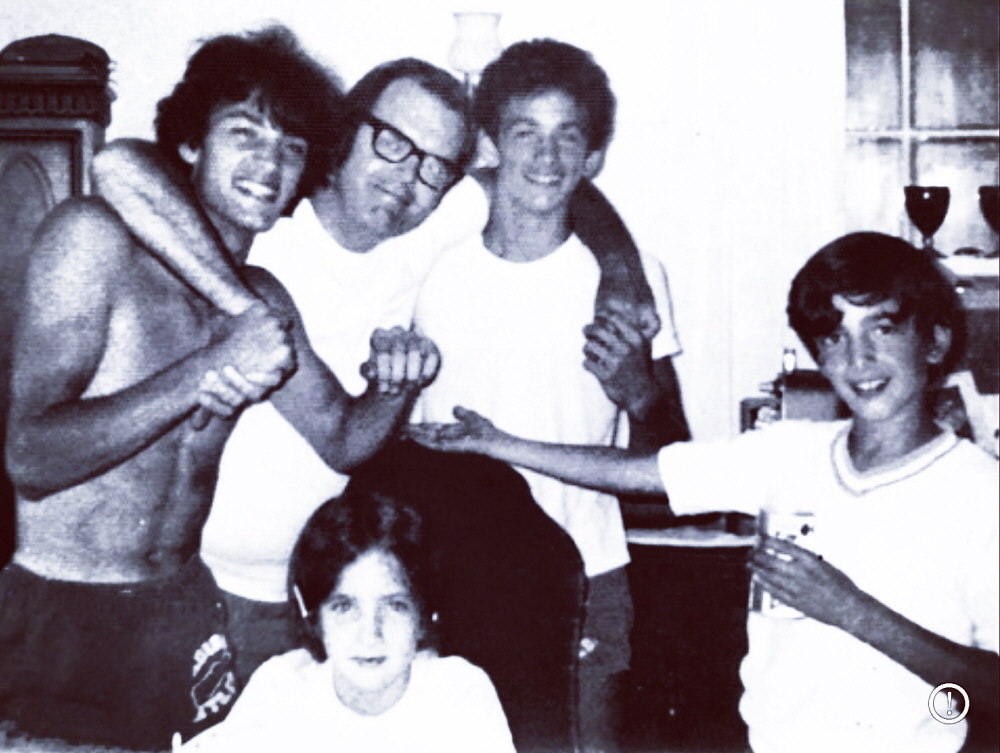 To leave a condolence, you can first sign into Facebook or fill out the below form with your name and email. [fbl_login_button redirect="https://behmfuneral.com/obituary/thomas-a-galvin/?modal=light-candle" hide_if_logged="" size="medium" type="login_with" show_face="true"]
×