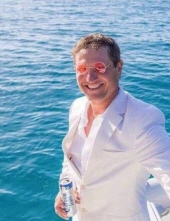 On Monday, February 8th, 2021, Theodore “Ted” Lee Ransom of Madison, loving husband and father of three children, passed away at home at the age of 51 surrounded by love.

Ted was born on May 22, 1969 in Madison to Joseph and Delores (Cinco) Ransom. Brother to Julie, Bud and Carla. Ted was a master mason who took pride in his workmanship which some can be found on display at several local wineries. He married Kolleen Mae Rose. They raised two sons, Josh and Bo, and a daughter, Gabby. Together they built a life with focus on family, friends and community.

Filled with a big heart, Ted’s love for everyone and everything drove him to be one of the friendliest and most caring people, never slow to make friends with a stranger. He was an outdoorsman who loved bow hunting, exploring nature and taking walks in his woods with his dogs Kodi, Lela, and granddog, Maggie Mae. Often, he would be found sitting at his pond feeding bread to the bluegill and bass. Ted took pride in his work ethic where most days he would work from sunup until sundown building, rebuilding…re-rebuilding, until he completed his task. Going to extreme lengths even if it meant taking a piece of metal to the eye or tipping his backhoe while operating the machine. Ted was an avid wrestling fan, cheering for his Madison Blue Streaks and Baldwin Wallace Yellow Jackets wrestling teams. He loved to play volleyball with his family on vacation and go golfing with his friends. He was known for his quick-witted humor that would leave some of the wittiest people searching for a comeback.
Most recently, he loved to share the progress of his cabin being built by some of his closest friends and celebrated in the excitement of his soon-to-be-born granddaughter, Theodora. Ted was a coach, a provider, a role model, and a father to those that weren’t even blood-related. One of his favorite activities was taking car rides, especially to see the leaves change colors in the fall with his beautiful wife and best friend, Kelly.

In lieu of flowers, please contact Jack Whaley at Madison Highschool, Madison, Ohio for donations to the Madison Wrestling Team in Ted’s name.

A Celebration of Life where we can reminisce and cherish all the great times shared with Ted will be held sometime during the summer of 2021. 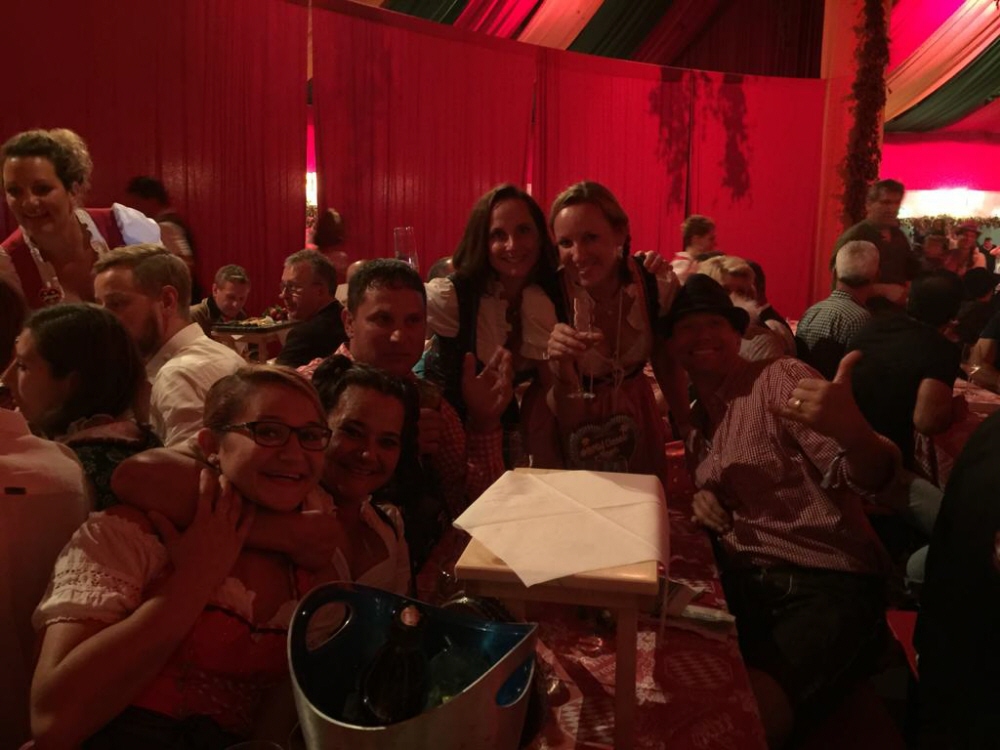 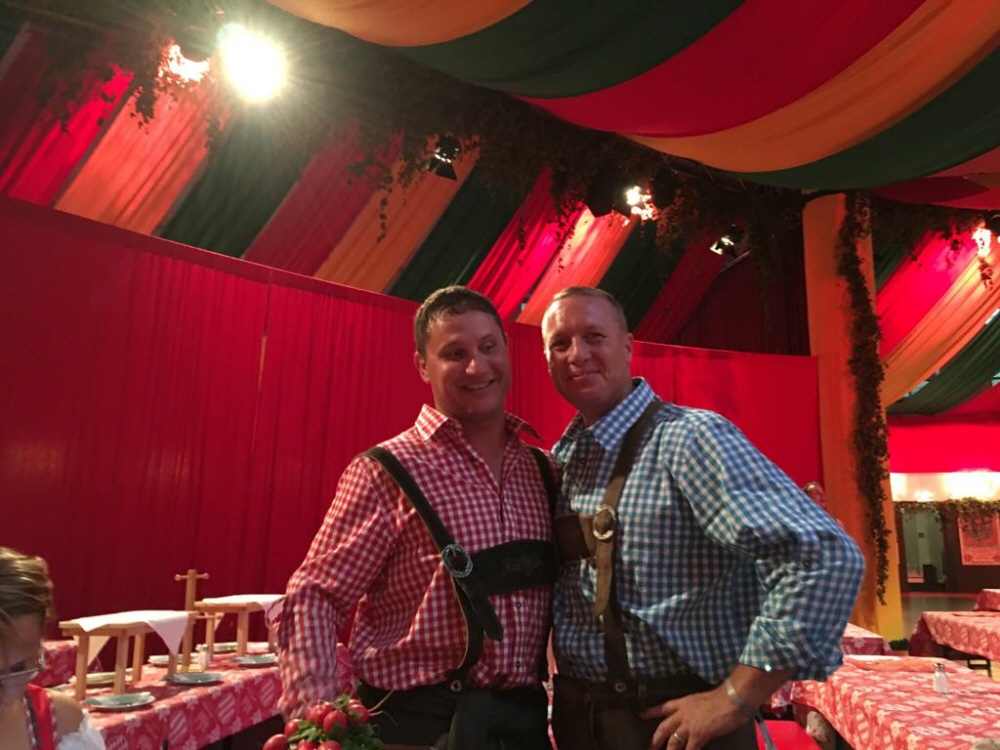 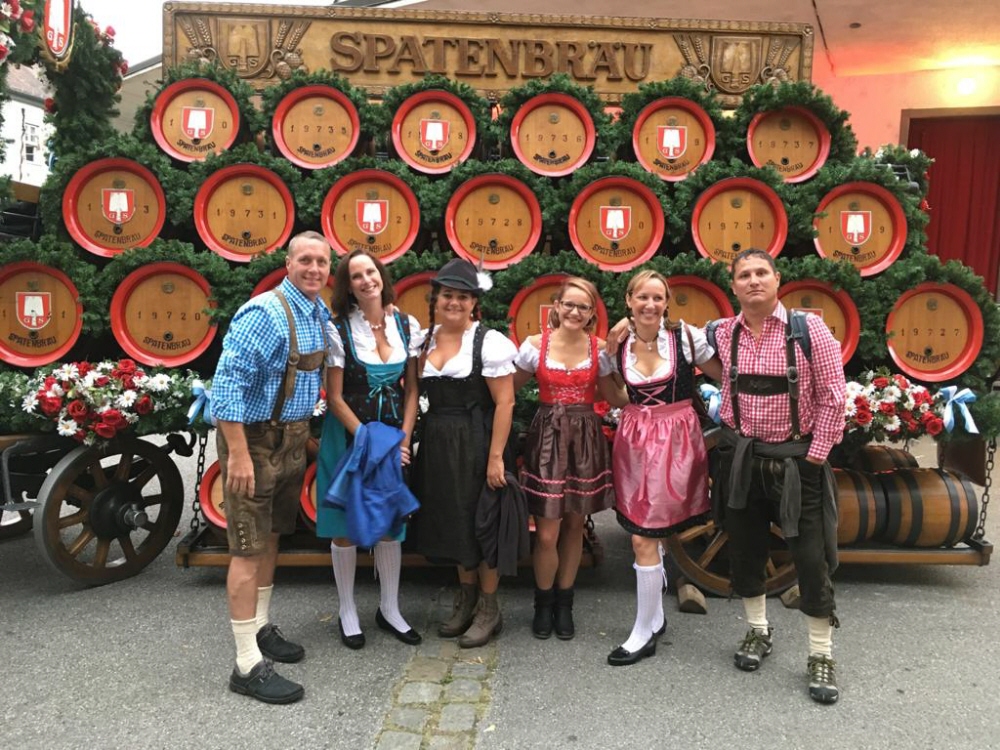 To leave a condolence, you can first sign into Facebook or fill out the below form with your name and email. [fbl_login_button redirect="https://behmfuneral.com/obituary/theodore-ted-lee-ransom/?modal=light-candle" hide_if_logged="" size="medium" type="login_with" show_face="true"]
×