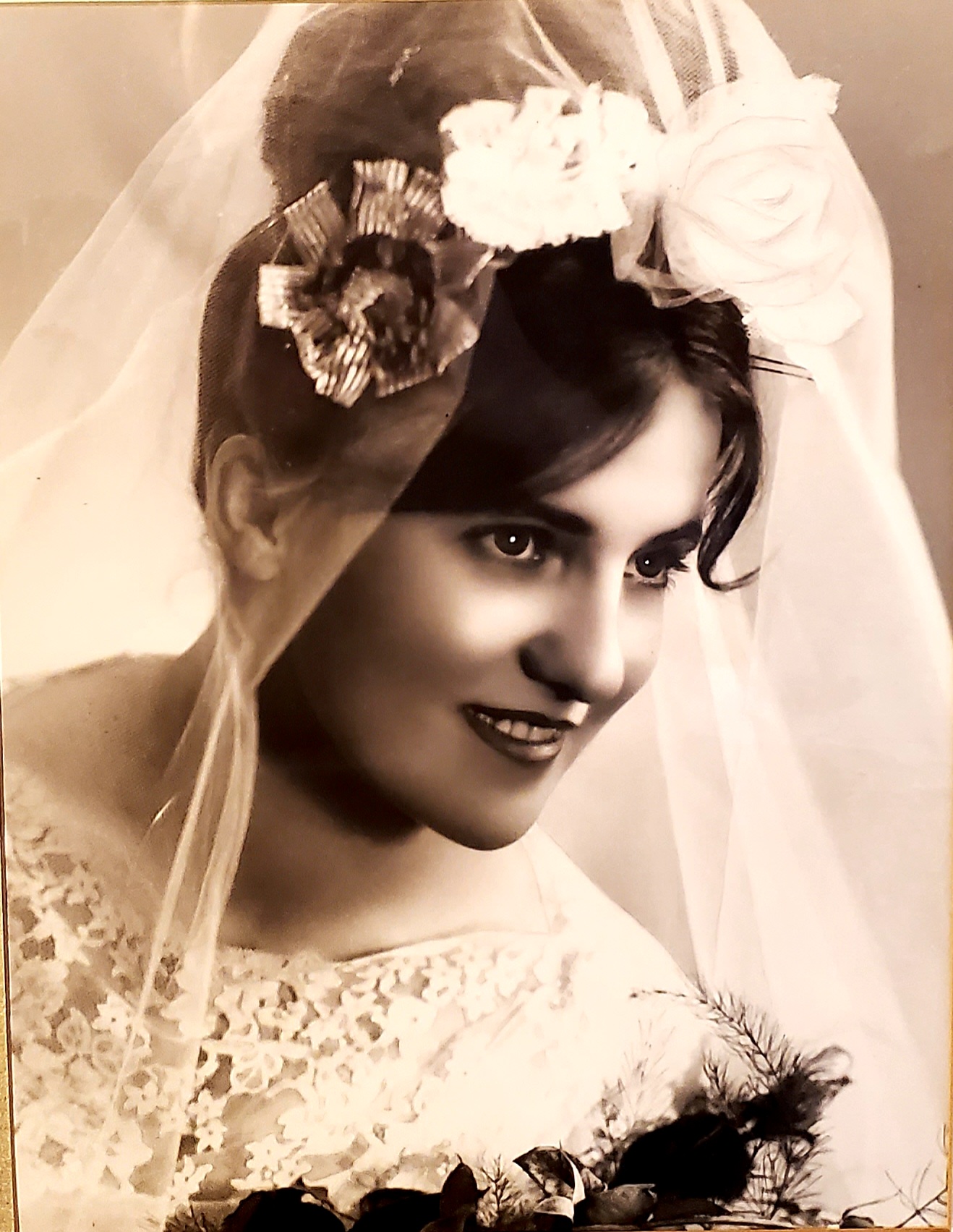 Teresa was born in Aulakowszczyźnie, Poland on February 6th, (registered on February 10th) 1945 to Bronislawa (nee Bagon) and Albin Sokolowski and grew up in Poland, completing technical school with a focus on Agricultural Business.  At the age of 18, Teresa immigrated with her husband Antoni, to the United States in 1965 where she initially worked as a punch press operator, then a keypunch operator before she and Antoni became involved in the motel/hotel business.  As a hotel owner/operator, Teresa was known for her dedication, hard work, and ability to organize the chaotic work circumstances of running a hotel. She was very proud of receiving the Operator of the Year award six times when she first took over TraveLodge.  She worked until Lewy Body Dementia prevented her from continuing.  She then lived out her life in Concord where her daughters doted her endlessly with spa days, excursions, arts and crafts, and days of soaking up the sun. Her charisma, compassion, and grit will be missed by her staff, friends, and family.

Family and friends will be received on Thursday, April 7th from 4-8 pm at Fortuna Funeral Home, 7076 Brecksville Rd., Independence Ohio, 44131.

Interment will be at All Souls Cemetery, 10366 Chardon Rd, Chardon, Ohio following the mass.

To leave a condolence, you can first sign into Facebook or fill out the below form with your name and email. [fbl_login_button redirect="https://behmfuneral.com/obituary/teresa-halina-trzaska-nee-sokolowski/?modal=light-candle" hide_if_logged="" size="medium" type="login_with" show_face="true"]
×