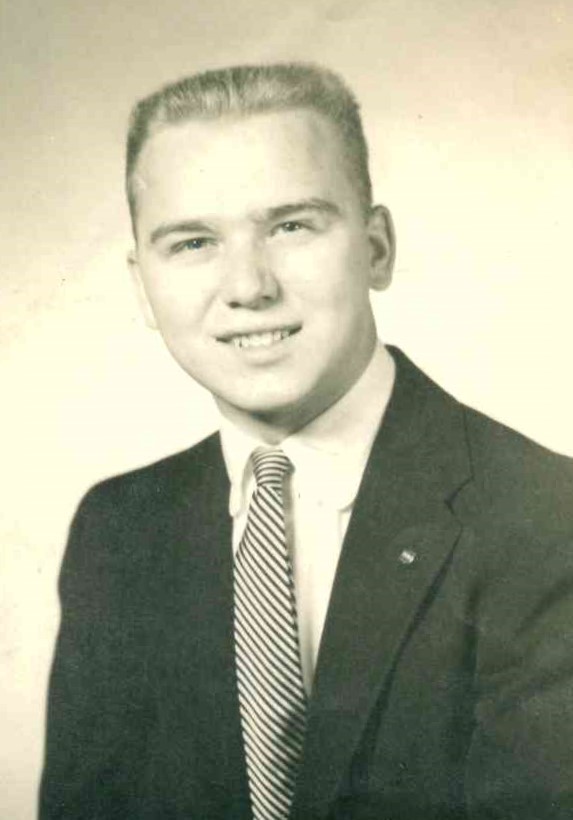 Steve graduated from Penn State in June 1959 with a Bachelor of Science degree in Chemistry and a Master’s in Education in 1962. He taught Chemistry at Chagrin Falls, Perry and Madison High Schools. He also taught at Lakeland Community College. He was an avid gardener and loved the outdoors.

He is survived by his wife, Emy Mallick; daughter, Lorna Connell (Jason); and son Brian; sisters, Ann Goda, Mary Miller; sister-in-law Lucy (William) Mallick. He was preceded in death by his parents; and brothers, John and Charles William Mallick.

Friends and family will be received 5 – 8 pm, Wednesday, November 2, 2022 at the Behm Family Funeral Home, 26 River Street in Madison with a Funeral Service on Thursday at 10 am at Assumption Church in Geneva, Ohio. There will be a lunch at Assumption Church Hall following the burial. Final Resting Place will be Madison Memorial Cemetery on Arcola Road.

To leave a condolence, you can first sign into Facebook or fill out the below form with your name and email. [fbl_login_button redirect="https://behmfuneral.com/obituary/stephen-mallick/?modal=light-candle" hide_if_logged="" size="medium" type="login_with" show_face="true"]
×