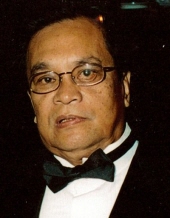 Saturnino “Nino” Caluducan, age 74, passed away Tuesday, November 10, 2015 at his home in Ashtabula. He was born November 28, 1940 in Pudtol, Apayao, Philippines the son of the late Felimon and Juanita (Agonoy) Caluducan. Saturnino married Lydia Milla in Port Perry, Canada on November 28, 1970.

Nino studied at the Centro Escolar University in Manila, Philippines and worked as a medical technologist for Kaiser Permanente. He loved animals and had a long history of breeding dogs, cats, chickens, alpacas and rabbits. He was also known for showing champion Newfoundland and Great Pyrenees dogs. A father to many, he was the patriarch of the family, helping many nieces and nephews come to Canada for a better life. 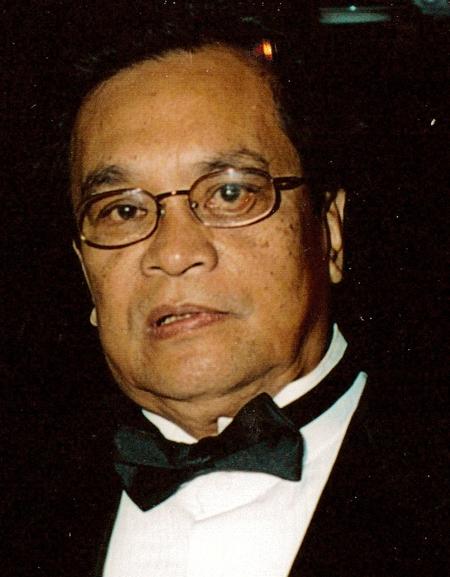 To leave a condolence, you can first sign into Facebook or fill out the below form with your name and email. [fbl_login_button redirect="https://behmfuneral.com/obituary/saturnino-nino-caluducan/?obId=2520469?modal=light-candle" hide_if_logged="" size="medium" type="login_with" show_face="true"]
×