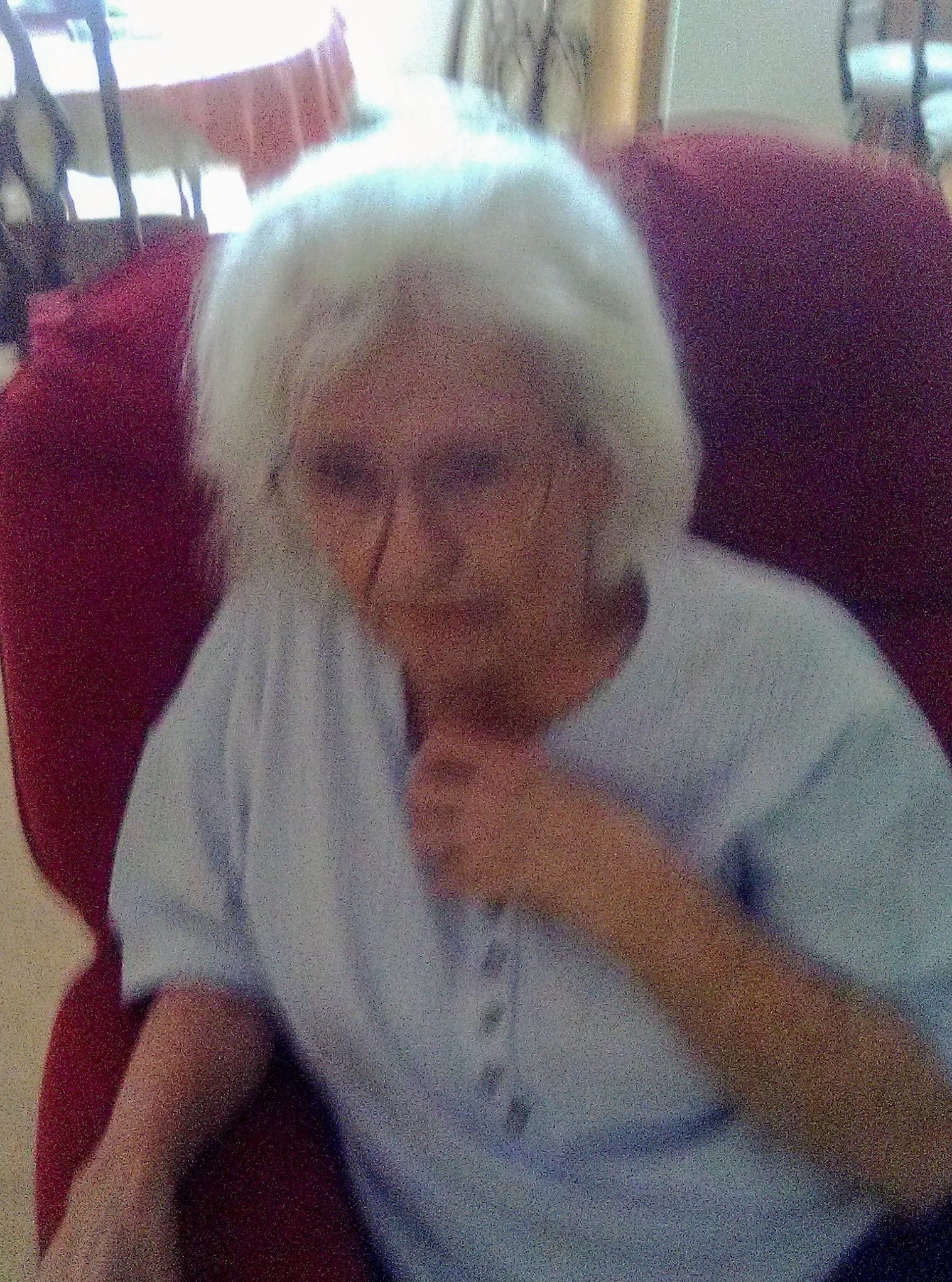 Sara was born September 13, 1923 to Earl and Sara Herbert in Phillips, Fayette County Pa.  She was a member of the Daughter’s of the American Revolution in her early days.  She married Russell Stephens February 7, 1946 and lived for a few years in Fayette County, Pa.

They later moved to the Cleveland, Ohio area where Russell worked for the Bell Telephone Company as a lineman. Two children were born to this marriage, daughter,  Norma and son, Russel Earl Stephens, born December 26, 1959.  Sara loved doing craft work with her hands and made many items with plastic canvas and beads. Russell and Sara moved back to the Uniontown after he retired.  Russell died from an extended illness September 8, 1992.  He was interred in the Sylvan Heights Cemetery in Uniontown.

Sara decided to sell the house in Uniontown and purchased a trailer in Madison, Ohio where she lived until her illness caused her to move to a local care facility.  She died at that Care Home.

Her wish was to be buried next to her husband Russell in Uniontown.  There will be no formal funeral service according to her wishes.  Instead, there will be a brief prayer service at the graveside on Wednesday October 26, at 12 noon, held at the Sylvan Heights Cemetery, 603 N Gallatin Ave, Uniontown, PA 15401.

To leave a condolence, you can first sign into Facebook or fill out the below form with your name and email. [fbl_login_button redirect="https://behmfuneral.com/obituary/sara-virginia-stephens/?modal=light-candle" hide_if_logged="" size="medium" type="login_with" show_face="true"]
×