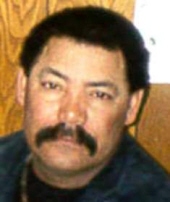 Santos “Junior” Morales, Jr., age 67, of Williamsfield passed away Thursday, September 25, 2014 at his home surrounded by his loving family. He was born December 11, 1946 in Puerto Rico the son of Agustina (Rosado) and Santos Morales, Sr. He married Jacci Ritzert on May 13, 1999 in Jefferson.

Junior moved to the states from Puerto Rico in 1973 and settled in Geneva a year later. He had a passion for gardening and enjoyed working outdoors. He was a simple man who loved fishing and hunting. Junior attended frequent auctions and had a knack for making a deal and turning his unique finds into a profit.

Contributions may be made to the family. 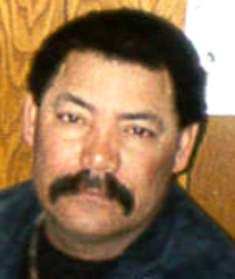 To leave a condolence, you can first sign into Facebook or fill out the below form with your name and email. [fbl_login_button redirect="https://behmfuneral.com/obituary/santos-junior-morales/?obId=2520643?modal=light-candle" hide_if_logged="" size="medium" type="login_with" show_face="true"]
×