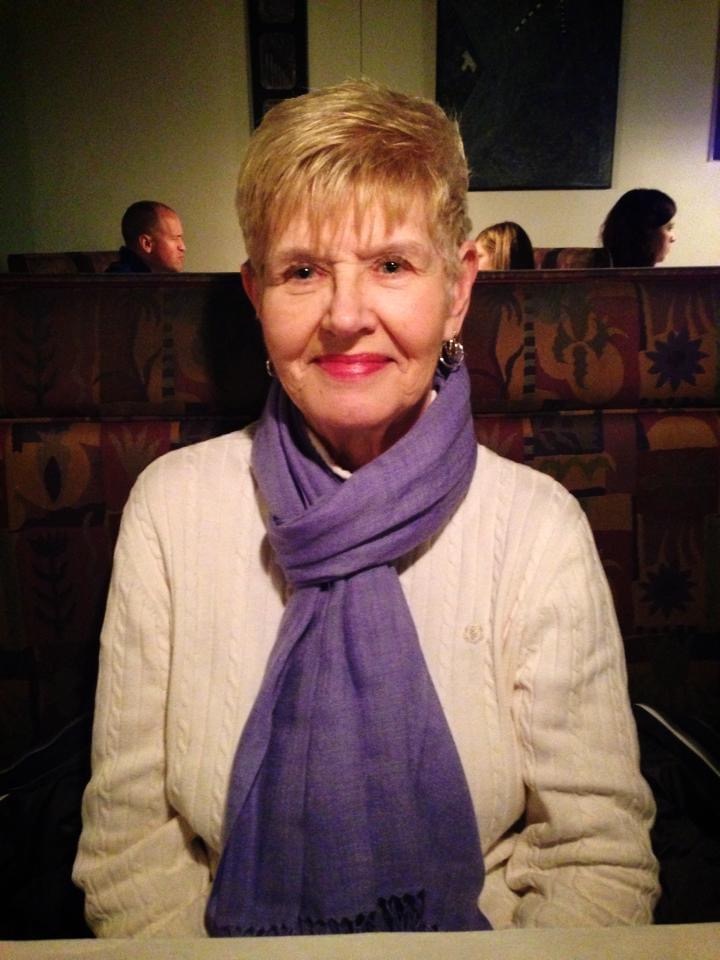 Sandra (Sandy) Leigh Novotny, age 79 of Ashtabula, passed away peacefully, surrounded by family, on Friday, December 10, 2021 at UH Ahuja Medical Center in Beachwood.  Born July 21, 1942 in McKeesport, PA she was the daughter of the late Glenn and Margaret (O’Brian) Swartz.  She married James Novotny in McKeesport, PA on October 8, 1960, and together they spent 61 blessed years together.

Sandy worked as a Ward Clerk at NEO Hospital in Madison and would later retire as a Pharmacy Technician at the Giant Eagle pharmacy in Ashtabula.  She had a servant’s heart and performed at many local nursing homes as a Hospice Clown for Hospice of the Western Reserve.  A forty-four-year member of Assumption Catholic Church in Geneva, she was active in many things including serving as a lector and as a eucharistic minister. A faithful Catholic she was an avid reader of the Bible and many other Christian works.  Her family was the most important part of her life and she was a devoted wife, mother, grandmother and a friend to many.

Friends and family will be received from 4:00 to 6:00PM on Thursday, December 16, 2021 at the Behm Family Funeral Home, 175 South Broadway in Geneva.  A Memorial Mass of Christian Burial will take place at 11:00AM on Friday, December 17, 2021 at Assumption Catholic Church, 594 West Main Street in Geneva. Sandy loved fresh flowers, and all floral contributions will be donated to Hospice of the Western Reserve after the mass on Friday.

To leave a condolence, you can first sign into Facebook or fill out the below form with your name and email. [fbl_login_button redirect="https://behmfuneral.com/obituary/sandra-novotny/?modal=light-candle" hide_if_logged="" size="medium" type="login_with" show_face="true"]
×