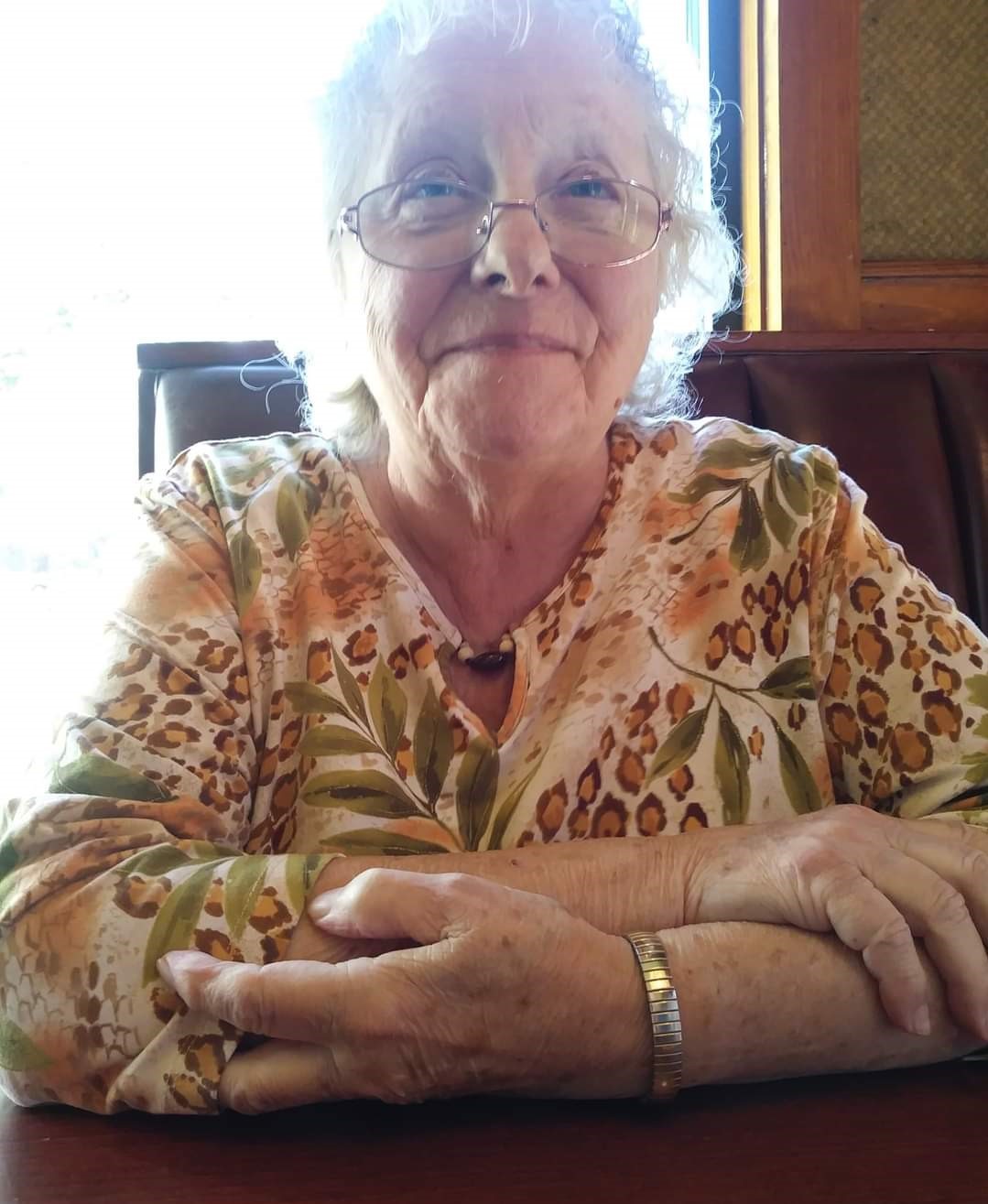 Sandra Lee Brock, age 79, passed away Saturday, March 19, 2022, at her son’s home surrounded by her loved ones. She was born September 14, 1942 in Cumberland, Maryland, the daughter of Maurice and Mabel(Aronhalt) Kinkead. She later moved to West Virginia and then to Ohio. She married the late John Richard Brock on February 23, 1960.

Sandy worked at Neff Perkins Company in Perry, Ohio. She was a diehard Cleveland Indians fan and also loved the Browns.

Sandy was a loving and dedicated wife to the love of her life, Richard. Richard and Sandy, along with family, started a gospel singing group, The Christian Family Singers. The group continued even after Richard passed away in 1999 after 39 years of marriage.

Memorial Service will be at 2pm on Sunday April 3, 2022 at the Madison Seventh Day Adventist Church, 725 E. Main St, Madison, Ohio 44057. Contributions may be made for the family in Sandy’s name at the church. A special “Thanks” to the Hospice of the Western Reserve nurses for all their attentive care as well as Lauren and Shawne Brock.

To leave a condolence, you can first sign into Facebook or fill out the below form with your name and email. [fbl_login_button redirect="https://behmfuneral.com/obituary/sandra-lee-brock/?modal=light-candle" hide_if_logged="" size="medium" type="login_with" show_face="true"]
×