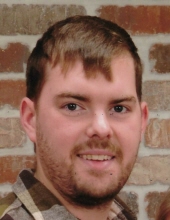 Sam was a Working Man..AND A GREAT DAD! He took pride in his boys. He enjoyed 4 wheeling, race cars, dirt track racing, hunting, and fishing and with an infectious smile, was the funniest guy in the room. He always had a s*** eating grin on his face. There was not a person you would find that has a bad thing to say about him. 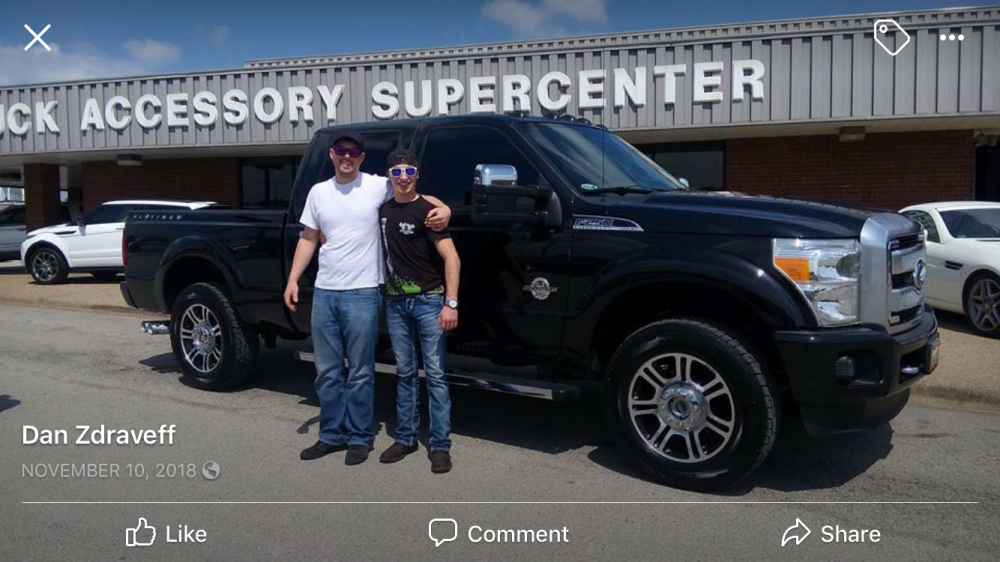 To leave a condolence, you can first sign into Facebook or fill out the below form with your name and email. [fbl_login_button redirect="https://behmfuneral.com/obituary/samuel-harrison-neubert/?modal=light-candle" hide_if_logged="" size="medium" type="login_with" show_face="true"]
×