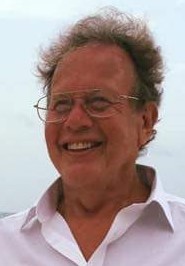 Rondel worked most of his life, the life his family knew, as a hard-working man.  He loved his children unconditionally as well as his grandchildren. He was a man with little words that have a great meaning. He is remembered with quotes that will last forever, “Tough way to make a living, I’ll tell ya!” “My boy, My Boy!” Rondel was a man with a heart bigger than hate. No matter who you were, his love was limitless.

Friends will be received 4-7 pm Thursday, January 27, 2022 at Behm Family Funeral Home, 26 River Street in Madison. As our father would say, “It’s a Dogie-dog world… and Don’t get in no messes!” 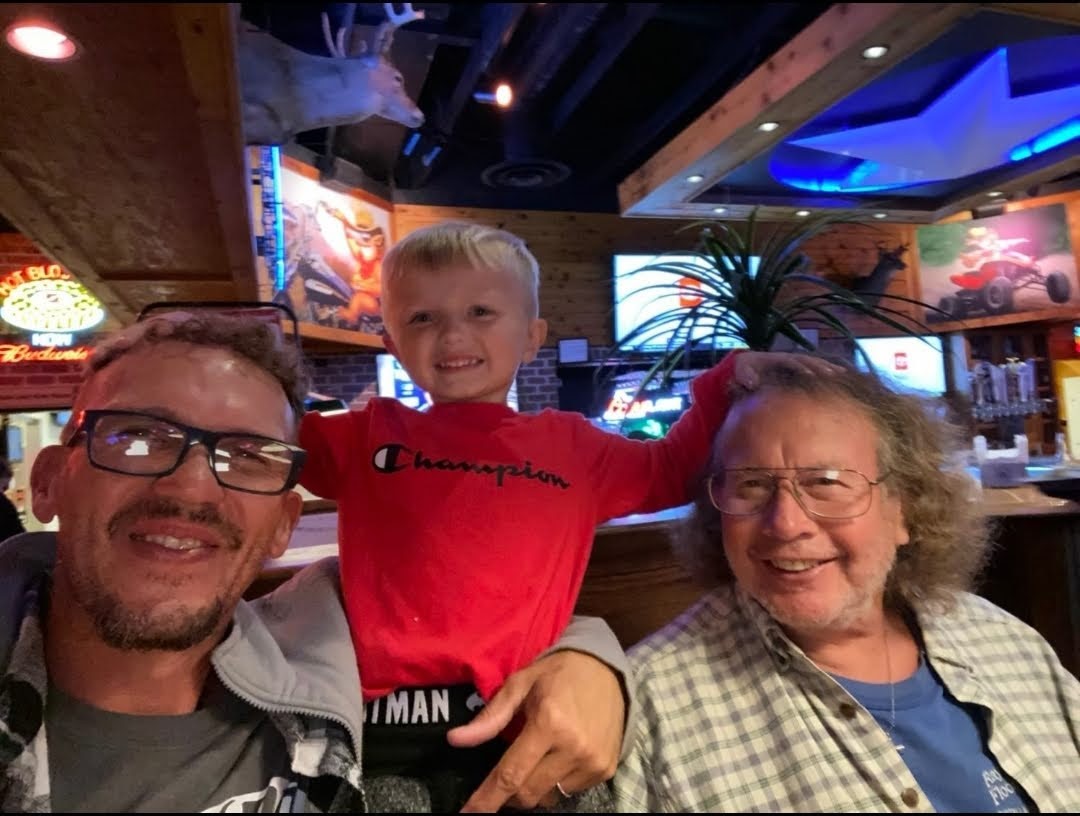 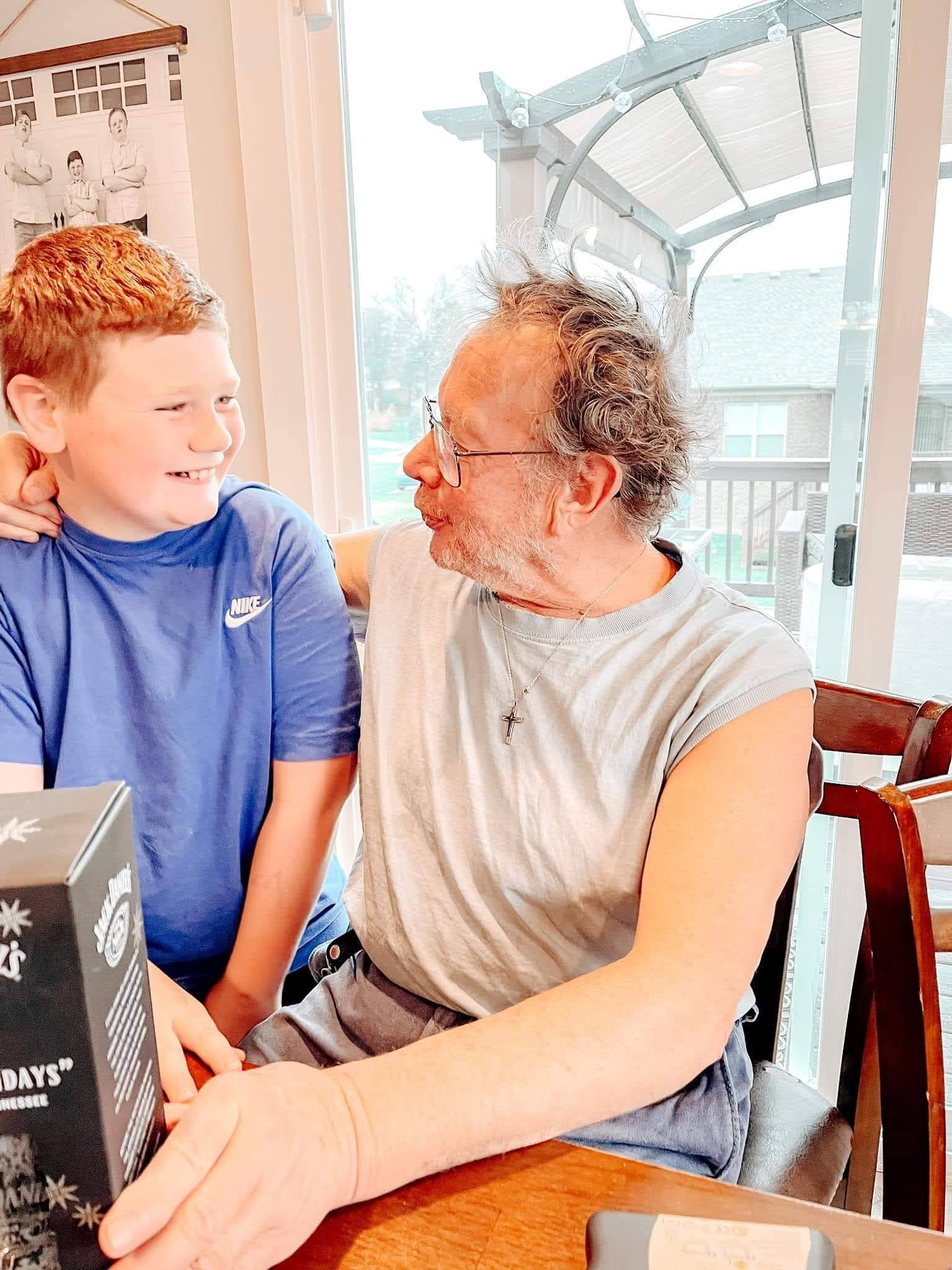 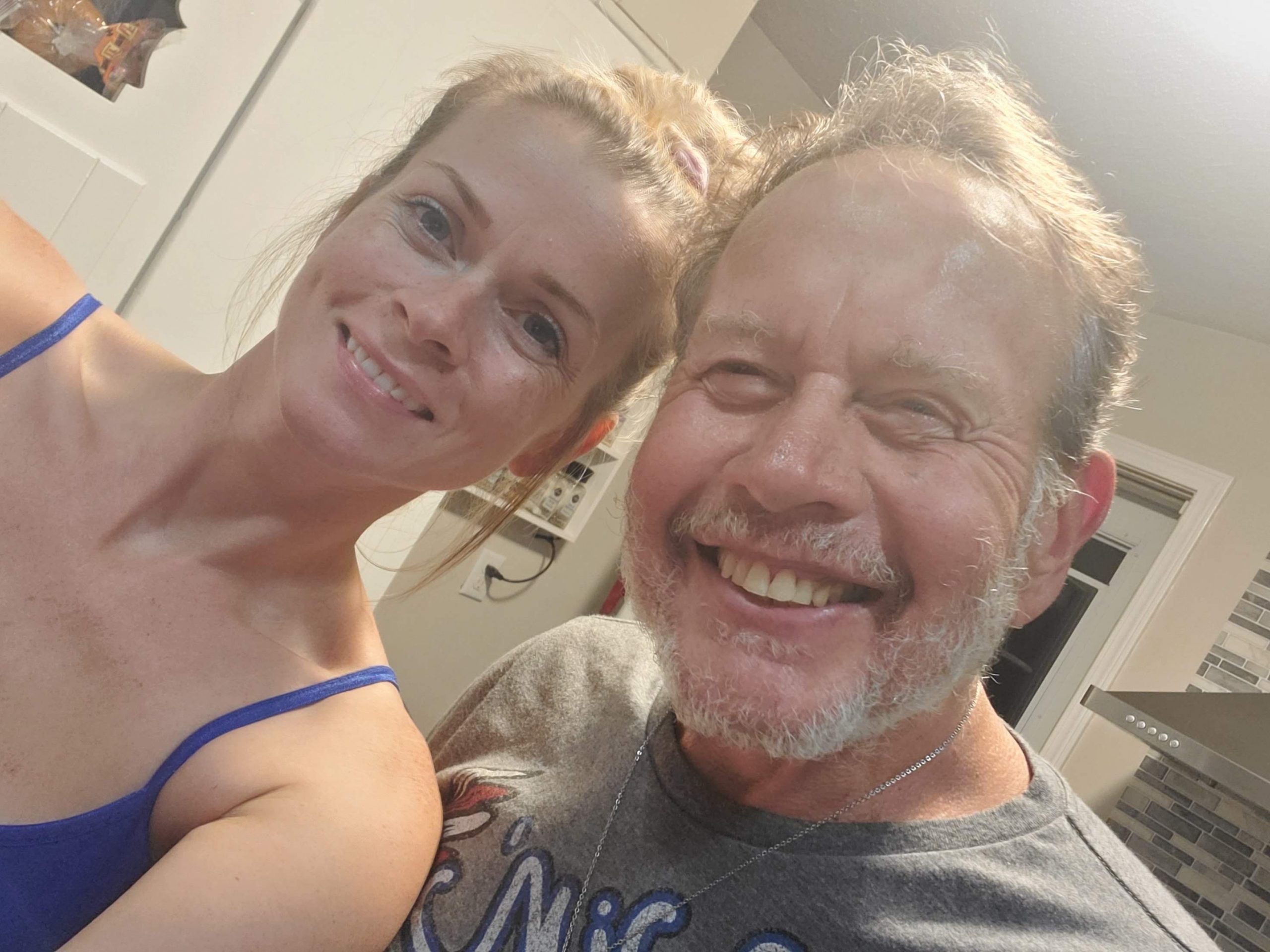 To leave a condolence, you can first sign into Facebook or fill out the below form with your name and email. [fbl_login_button redirect="https://behmfuneral.com/obituary/rondel-jerald-bell/?modal=light-candle" hide_if_logged="" size="medium" type="login_with" show_face="true"]
×