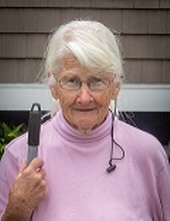 Roberta (Bobbie) Marie Shearson (née Rawdon), age 83, died in hospice care on September 2, 2021, in her childhood home in Geneva-on-the-Lake, Ohio, surrounded by her family. Roberta was born on August 26, 1938, in Cleveland, Ohio, to Walter and Hazel Rawdon (née Jones). Her father died when she was six months old, and she was raised by her mother in Geneva-on-the-Lake and Wilbur-by-the-Sea, Florida. After graduating from Seabreeze High School in Daytona Beach, Florida, in 1956, she earned a bachelor’s degree in math and physics from Duquesne University in 1960 and subsequently did postgraduate work in medieval history. It was at Duquesne that she met Albert John Shearson, of Burgettstown, Pennsylvania, whom she married in July 1963, not long after the death of her mother in January of that year. As was common at the time, Roberta became a homemaker after marriage. She and Albert lived in Washington DC, where Albert taught European history at Dunbarton College. However, they continued to spend summers in Geneva-on-the-Lake. In 1973, they moved to Shalersville, Ohio, where they ran a nursery business, first growing tomatoes for wholesale and then, after the oil embargo of 1973–1974 made heating the entire greenhouse too expensive, switching to herbs, vegetables, and flowers for retail sale. During this time, Roberta also worked as a nurse’s aide at Hattie Larlham, a home for children with disabilities. Albert died suddenly of a heart attack in 1977 at age forty-one, leaving Roberta, age thirty-eight, to raise their three children: Carlotta Marie Shearson, Julia Anne Shearson, and Edward Rawdon Shearson. After Albert’s death, Roberta went back to school at Akron University, where, in only two and a half years, she earned a degree in civil engineering with honors, during a time when there were few women in the field. Upon graduation, she took a job at Burgess & Niple in Painesville, Ohio, where she worked for more than two decades as a licensed civil engineer. With her work on various infrastructure projects, she played a part in cleaning up her beloved Lake Erie after passage of the Clean Water Act. In a newspaper article about her graduation from Akron University, she said that although she had been offered a job working on missile weaponry, she had declined because “That’s one place I feel a woman doesn’t fit—bringing children into the world and all. Sewers are better.”

Throughout her adult life, she continued to operate Rawdon Cottages in Geneva-on-the-Lake, the family business she had inherited from her mother. Ancestors of the Rawdon family had come to the American colonies from England in the early seventeenth century, and descendants of those immigrants were among the first settlers of Ohio’s Western Reserve, having traveled via covered wagon from Tolland, Connecticut, to Windsor, Ohio, in 1813. At some time in the first decade of the 1900s, Roberta’s father, Walter Rawdon, purchased a plot of land in Geneva-on-the-Lake, which eventually became Rawdon Cottages, which has been in continuous operation since 1915 and has been run by Roberta’s son, Edward, for the last decade.

These are the facts of Roberta’s life, but not its spirit. Roberta was defined by her inquisitiveness, which she exhibited as a child. Books given to her by an aunt fueled her lifelong passion for reading, knowledge, and the free exchange of ideas. She often shared her encyclopedic knowledge with people who crossed her path, be it at dinner parties with friends from college, in casual conversations on her front porch, or during chance meetings on the street, at the doctor’s office, or in the grocery store. Roberta had a passion for science, mathematics, history, languages, politics, international travel, music (particularly opera), and gardening. She could regale you with stories of great naval battles, help you build a cloud chamber for your science project, assist you with your calculus homework, make Yorkshire pudding, construct a puppet theater complete with papier mâché puppets, read German (as well as French, Italian, and Arabic), tell you the Latin derivation of a word, explain the intricacies of European history, replace a faucet, discuss cosmology, sew a wool suit and knit a sweater, explain the workings of a water treatment plant, and play Johnny Cash on the guitar, which she took up in her sixties. Politics was one of her favorite topics. She saw discussing politics not solely as a diverting pastime but also as a necessity for preserving the American experiment in democracy. Although Roberta was known for her intelligence, as well as her tenacity and frugality, she was also kind, open, and generous. She enjoyed her life in Geneva-on-the-Lake and shared it with her family, her neighbors, and the generations of vacationers who stayed at Rawdon Cottages over the years, many of whom became friends. A morning at the lake, tending to her yard and gardens and chatting with her guests, brought her peace and contentment. Only weeks before she died, she could still be seen cutting the grass and trimming the hedges.

In her late forties, she took up traveling, sometimes alone but often in the company of her younger daughter, Julia. In the late 1980s, she visited China during the two years that Julia lived in Beijing, and together they explored off-the-beaten-track places not usually visited by Western tourists. At the end of the trip, they took the Trans-Siberian railway from Manchuria to Europe, passing through Eastern Europe before the fall of the Berlin Wall. Later, Roberta spent a month at a language school in Germany, explored the former East Germany, and tramped through the hill towns of the Cinque Terre region of Italy alone with only a backpack, staying in youth hostels. Together with Julia, she traveled extensively in Italy and Sicily, as well as the Middle East—Syria, Jordan, and Egypt. She delighted in interacting with people in the places she visited, in their own language if possible, and she kept in touch upon returning home.

With her strength, resilience, and perseverance, Roberta was an inspiration to her children and many others, and she was instrumental in raising her four grandchildren, particularly the two youngest, Justin and Carlotta Dalal. Roberta was a remarkable person and will be missed by all who knew her.

At Roberta’s request, there will be no funeral services. 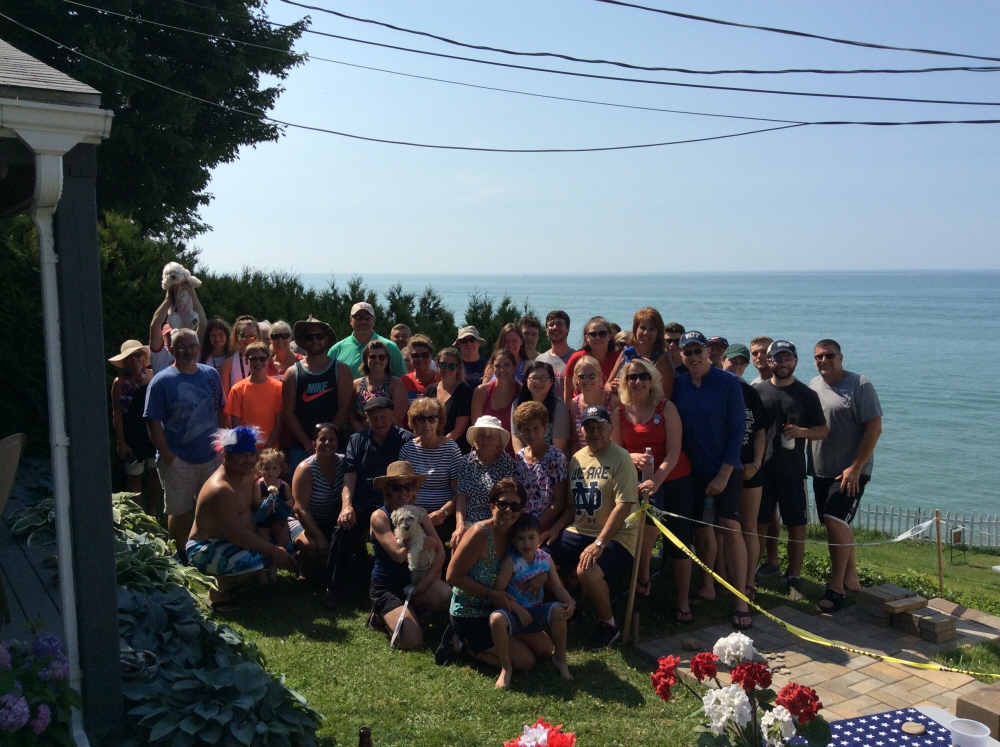 To leave a condolence, you can first sign into Facebook or fill out the below form with your name and email. [fbl_login_button redirect="https://behmfuneral.com/obituary/roberta-marie-shearson/?modal=light-candle" hide_if_logged="" size="medium" type="login_with" show_face="true"]
×