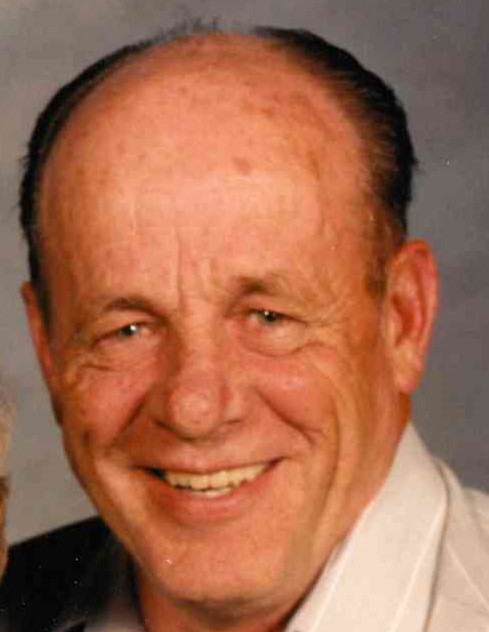 Bob served in the U.S. Navy as a jet mechanic for 4 years in Quonset Point, Rhode Island, and never saw a day on a boat! He worked at the Allegheny County Airport and later became a machinist at Elliot Machine in Jeannette, PA. In 1970, Bob and Gretchen came to Ohio to raise their family and Bob later retired from Coe Mfg.

He was preceded in death by his parents; and brother, Gary Tracy and brothers-in-law, Robert Biddle and John Fisher.

Friends will be received 10 am to 12 Noon Friday, October 28, 2022 at the Behm Family Funeral Home, 26 River St., Madison with a Funeral Service to follow at 12 noon at the funeral home. Final Resting Place will be Perry Cemetery. Online obituary and condolences may be viewed at www.behmfuneral.com

To leave a condolence, you can first sign into Facebook or fill out the below form with your name and email. [fbl_login_button redirect="https://behmfuneral.com/obituary/robert-e-tracy/?modal=light-candle" hide_if_logged="" size="medium" type="login_with" show_face="true"]
×