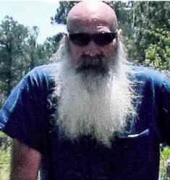 He was the proud local business owner of Cherrie’s Coon Dogs. He enjoyed above all else, time spent with family and friends. Coon was a member of the Fraternal Order of the Eagles No. 2243, as well as the VFW Post 6846, where he played Santa for many years.

He is survived by his lifelong love Cherrie (Smith) Kinney of Geneva; son, Bobby Kinney of Geneva; daughter-in-law, Sara Cassidy of Geneva; sisters, Rosemary Kinney of Madison, and Sharon Kinney of Canfield, along with many nieces and nephews, whom all he adored. He was preceded in death by his father John “Jack”, and mother Effie “Toots” Kinney; brothers John & Joseph Kinney. He will be greatly missed and forever remembered by all. 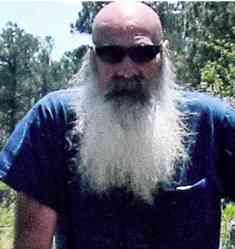 To leave a condolence, you can first sign into Facebook or fill out the below form with your name and email. [fbl_login_button redirect="https://behmfuneral.com/obituary/robert-coon-kinney/?obId=2520529?modal=light-candle" hide_if_logged="" size="medium" type="login_with" show_face="true"]
×