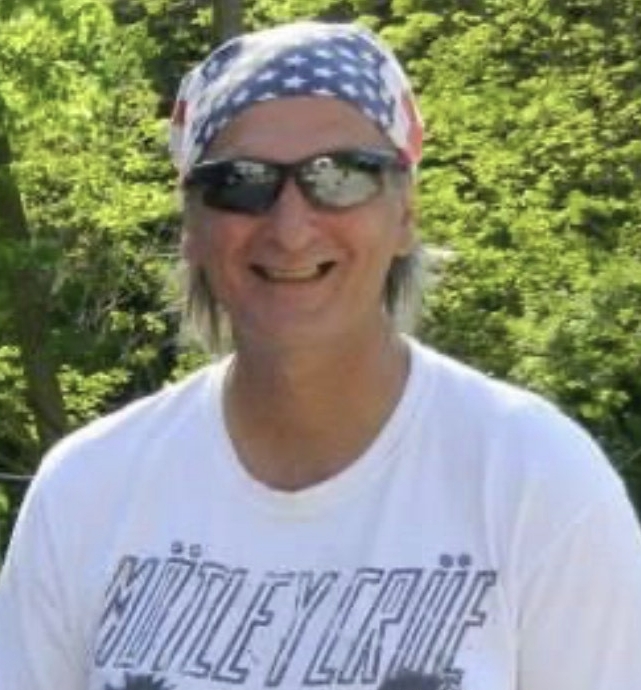 Ricky Joe Yeager, age 62, of Geneva, passed away Thursday, November 3, 2022 at UH Geauga Medical Center. He was born May 9, 1960 in Clarksburg, WV the son of Albert and Anna Marie Yeager.

With a passion for construction, Rick was owner of Yeager Brothers Construction. He was a Master Craftsman and a “Jack of all trades” – a self-taught carpenter who took pride in his work. He had an unwavering tenacity for mastering all areas of his trade. Ricky Joe was always up for a challenge; there wasn’t anything he couldn’t do. Rick ‘Rooster’ had an unprecedented work ethic: resilient, hardworking, dedicated and a mentor to many.

Friends will be received, 4-7 pm Tuesday, November 8, 2022 at Behm Family Funeral Home, 26 River Street in Madison with a Service to follow at 7 pm at the funeral home. Contributions may be made in Rick’s name to the Auburn Career Center Construction Program, 8140 Auburn Road, Concord Twp., OH 44077.

To leave a condolence, you can first sign into Facebook or fill out the below form with your name and email. [fbl_login_button redirect="https://behmfuneral.com/obituary/ricky-joe-yeager/?modal=light-candle" hide_if_logged="" size="medium" type="login_with" show_face="true"]
×