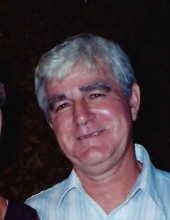 Richard Whelpley, 89, of Geneva, Ohio, died at his home in Dunedin, Florida on January 1, 2020 in the comforting presence of his sons Randy Whelpley and Roby Whelpley.

Richard, who many knew as Dick or Casey, was born on February 28, 1930 in Geneva, the sixth of seven children (Virginia, Raymond, Maxine, Max, Jack, Richard and Michael) to Ray and Gladys Whelpley.

An avid and accomplished athlete, Casey lettered for the Geneva Eagles in baseball, track, basketball and football in 1945-1948. He played shortstop, point guard, and quarterback and loved the thrill of competion.

He graduated and married his high school sweetheart Jacquelyn (Jacky) Barrett on August 21, 1948. They soon started a family that would include five sons.

Jacky became a teacher in the Geneva school system, then worked at the public library, while Dick punched in at the Thompson Products (TapCo) plant (later TRW, then Argo-Tech) in Euclid for the first time during Eisenhower’s initial term and punched out for the last time during Clinton’s second. Steady and reliable at work (as in all things), he rarely missed a day – even making the commute during the blizzard of 1978, when the governor closed all the major roads.

Throughout his adult life, Casey was a fixture in Geneva and Perry rec leagues, playing softball for such teams as the Pruden Chicks, North Center Tavern, and Champions Nursery from the 1950s to the 1970s. He appeared on rosters in the Clearwater and Dunedin, FL rec leagues of the 1990s and early 2000s, routinely collecting base hits off pitchers 40 years his junior. In the early 1970s, he learned tennis by watching a match on TV and became a mainstay of the Geneva Men’s League, famous for serving right-handed and hitting groundstrokes with his left – and for frustrating opponents with wicked, head-fake drop shots. After tennis, he took up golf, where he especially enjoyed playing in the annual Geneva Letterman’s Golf Outing. Over his lifetime, he earned a reputation as one of the rare people who could lose and (more often) win with equal grace.

Dancing was by far one of his favorite activities. He and Jacky took ballroom lessons in the late 1970s and spent Friday and Saturday nights at dance halls throughout Northeast Ohio. At several wedding receptions, the floor suddenly cleared – all guests rushing to their seats to watch them. Dick never lost his smooth step, as evidenced by videos of him twirling staff members at the Dunedin, FL Daycations Adult Day Care holiday party just days before his sudden death.

Dick lost his favorite dance partner and the love of his life, Jacky, on March 20, 2001, after 52 years of marriage. Subsequently, he split his time between Geneva and Dunedin, FL. Wherever he was, he spoke glowingly of her and felt her loss each day.

He’d like for his Geneva pals to think of him sometime when they are out on the links or when they next stop for a foot-long and root beer at Eddie’s Grill. In his retirement years he loved spending time at the lake, making new friends and teasing old ones.

Dick wasn’t one for words. Instead, he showed his love through constancy and an almost child-like optimism. He never practiced kindness, because kindness was in his very nature, as normal to him as breathing. 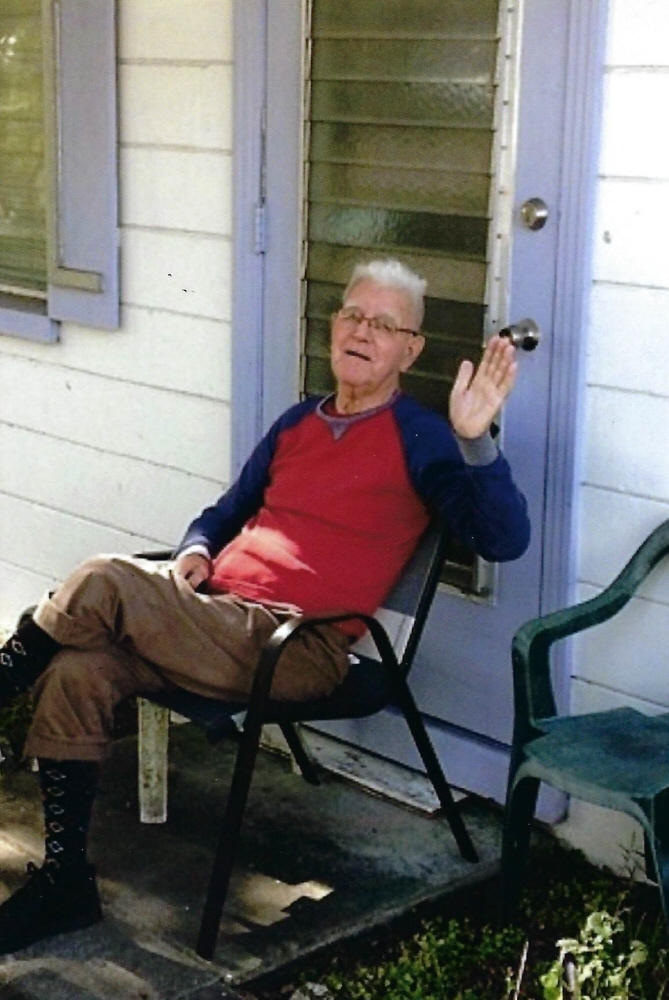 To leave a condolence, you can first sign into Facebook or fill out the below form with your name and email. [fbl_login_button redirect="https://behmfuneral.com/obituary/richard-whelpley/?modal=light-candle" hide_if_logged="" size="medium" type="login_with" show_face="true"]
×