Richard was a 1944 graduate of Madison High School. During World War II, he enlisted in the U.S. Navy and was in the ROTC program. Richard graduated in 1948 from the University of Rochester. He earned a master’s degree in mechanical engineering from The Ohio State University, and wrote his Master’s Thesis on “The Measurement of Super Compressibility of Natural Gas,” which is still used today. Richard began his career at The National Advisory Committee for Aeronautics (NACA) in Cleveland, which was the predecessor to The National Aeronautics and Space Administration (NASA). He then served over 35 years in various executive positions for the Columbia Gas System in Ohio, New York and Texas.

He was preceded in death by his parents and brother, Jack Darrow.

Friends will be received 6-8pm Monday March 9, 2015 at the BEHM FAMILY FUNERAL HOME, 26 River Street, Madison, OH 44057. A funeral service will be held 11am, Tuesday, March 10, 2015 at the funeral home. Rev. Bill Alvey will officiate. Final resting place will be Alexander Harper Cemetery in Unionville, OH. 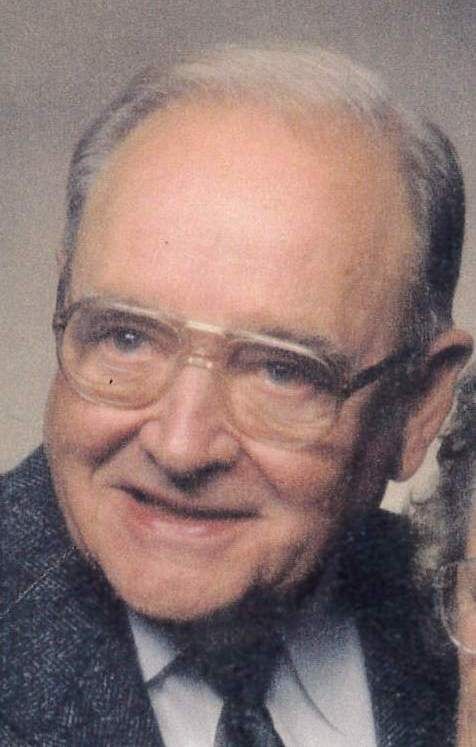 To leave a condolence, you can first sign into Facebook or fill out the below form with your name and email. [fbl_login_button redirect="https://behmfuneral.com/obituary/richard-g-darrow/?obId=2520713?modal=light-candle" hide_if_logged="" size="medium" type="login_with" show_face="true"]
×