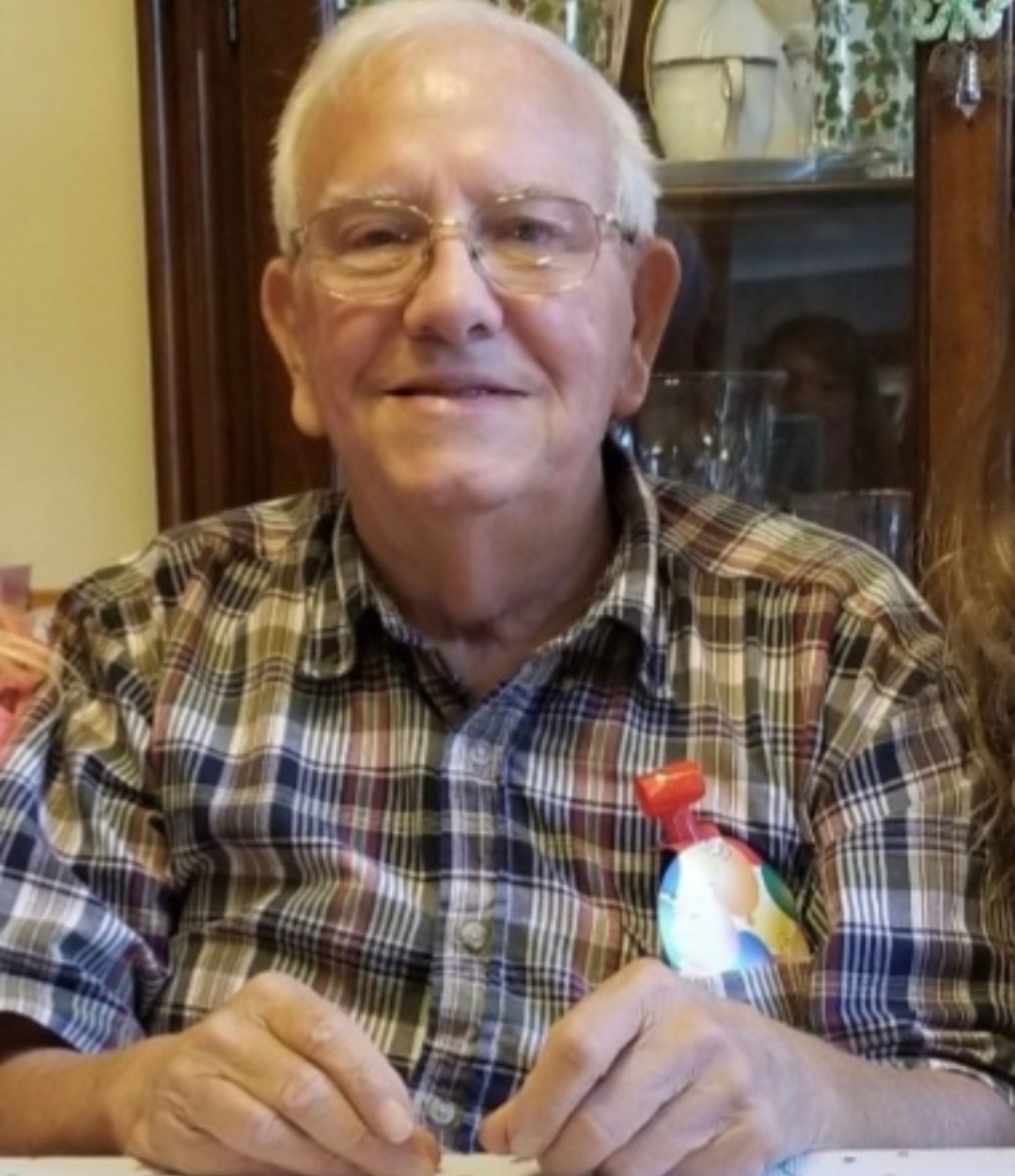 Richard Evans Nunnally went to be with the Lord on July 28, 2022. He was born on January 4, 1934 in Youngstown, OH, to Gerald Epps Nunnally and Margaret Nunnally (nee Evans), both deceased.

He served in the Army from 1953 to 1955 as a photographic equipment repairman, earning a ranking of Private Second Class, the National Defense Service Medal and the Good Conduct Medal.

He graduated from Euclid High School and was a member of the state champion wrestling team. He worked at Bailey Controls, Air Nuclear and Advanced Quality. He was a resident of Eastlake, Willowick, Euclid, Chardon and Concord.

He loved all cars, old and new and loved his garden and had a green thumb. He loved making jewelry.  He could fix anything.  He was always willing to lend a hand. If you needed something special he would scour the stores to find it for you. He loved his front porch in Chardon and would sit out there and smoke his cigars and wave and talk to people.

A luncheon will be provided immediately following the Mass in the lower level of the church.

Final resting place will be at All Souls Cemetery in Chardon, Ohio. In lieu of flowers, contributions can be made to the family.

Arrangements are under the care of Behm Family Funeral Home, Madison, OH. The obituary can be viewed and condolences left at www.behmfuneral.com.

To leave a condolence, you can first sign into Facebook or fill out the below form with your name and email. [fbl_login_button redirect="https://behmfuneral.com/obituary/richard-evans-nunnally/?modal=light-candle" hide_if_logged="" size="medium" type="login_with" show_face="true"]
×