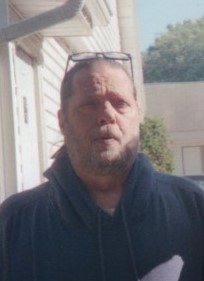 Richard A. Cimino, 64, passed away while at home, December 16, 2022. He was born November 12, 1958, to Charles and Dorothy (Kloboucnik) Cimino. Richard married Carol Belknap in his hometown, Madison, Ohio.

Richard was a lifetime Madison resident, passing in the same house to which he was born. He was an avid fisherman, and loved his dogs beyond belief.

There are no public services at this time.

To leave a condolence, you can first sign into Facebook or fill out the below form with your name and email. [fbl_login_button redirect="https://behmfuneral.com/obituary/richard-a-cimino/?modal=light-candle" hide_if_logged="" size="medium" type="login_with" show_face="true"]
×