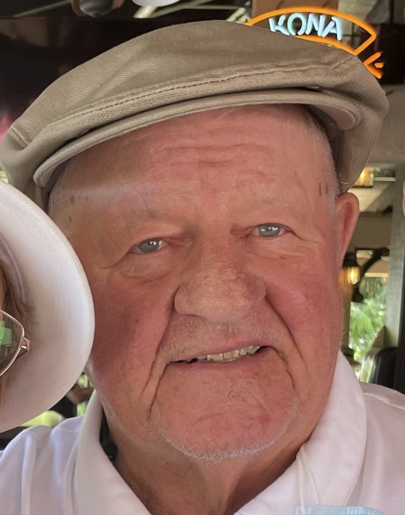 Raymond was a devoted husband, father, grandfather, son, brother, uncle and friend to many. He was also an accomplished farmer and he purchased and ran the Toth Farm where he has resided since 1973. Over the years, along with the help of his family, Raymond operated a grape vineyard, raised cattle and worked the land. His crops included corn, wheat and soybeans in addition to baling many acres of hay for local farmers.

His working career involved being a welder, carpenter, heavy machine operator and eventually he retired as an Operating Engineer. Raymond’s hard work ethic both on his farm and in his professional life earned him the utmost respect from family and many colleagues throughout the years.

In retirement, Raymond traveled often to visit his children in Florida, California and Ohio. He enjoyed traveling to Las Vegas, Mexico, Hawaii and attending Nascar races throughout the country with his sons. His happy place was being outdoors and spending time in his barn where he enjoyed working with wood and creating works of art including lamps, tables, bookcases, birdhouses and coat-trees. He spent a lifetime caring for his family and various farm animals including his beloved dog, Darby (deceased 2018). He loved doting on his grandchildren and riding around town and his farm on the ranger with his dog, Cooper.

He is preceded in death by his parents; step-son, Merle; and sister, Grace Berta.

Friends will be received on Tuesday, January 10th, from 4-6 pm, with a service at 6pm, at the Behm Family Funeral Home in Madison, Ohio followed by “A Celebration of Life” at The Eagles in Geneva, Ohio.

To leave a condolence, you can first sign into Facebook or fill out the below form with your name and email. [fbl_login_button redirect="https://behmfuneral.com/obituary/raymond-joseph-toth/?modal=light-candle" hide_if_logged="" size="medium" type="login_with" show_face="true"]
×