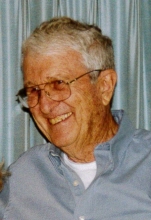 He was born July 8, 1923, in Cleveland, Ohio, the son of the late, Raymond and Ruth Eva (Carter) Dillworth and had been a lifelong Thompson resident. Ray graduated from Thompson High School Class of 1941. After graduation, Ray began taking classes at the Ohio State University, until he volunteered to serve his country during WWII. He first began his military career in the Coast Guard and then was transferred to the Army where he was a Master Sergeant. Ray served in assignments abroad in India and Burma. He was honorably discharged from the United States Army in 1946.

Ray married the love of his life Eleanor Locsey in Cleveland, Ohio on December 31, 1942. He was the owner/operator of Crabbs’ Surveying Service with his good friend Robert Green. The men ran a successful surveying company for many years. Mr. Dillworth also served as a Thompson Township Trustee and was a Mason.

In addition to his parents, Ray was preceded in death by his brother, Thomas Dillworth; brother-in-law, Andrew Locsey, Jr; and Eleanor’s parents, Andrew and Barbara Locsey. 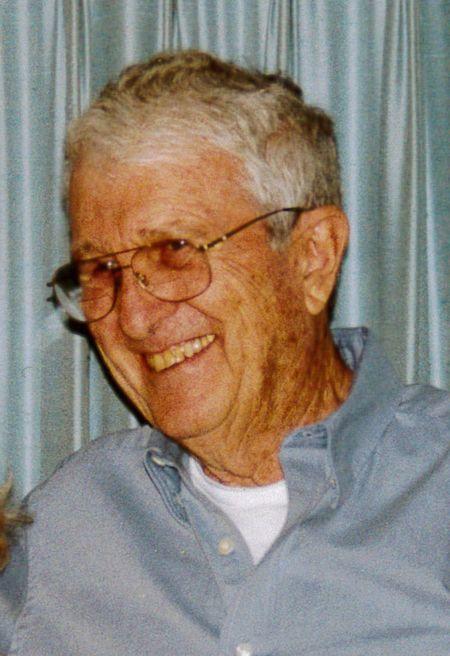 To leave a condolence, you can first sign into Facebook or fill out the below form with your name and email. [fbl_login_button redirect="https://behmfuneral.com/obituary/raymond-c-dillworth/?obId=2520182?modal=light-candle" hide_if_logged="" size="medium" type="login_with" show_face="true"]
×