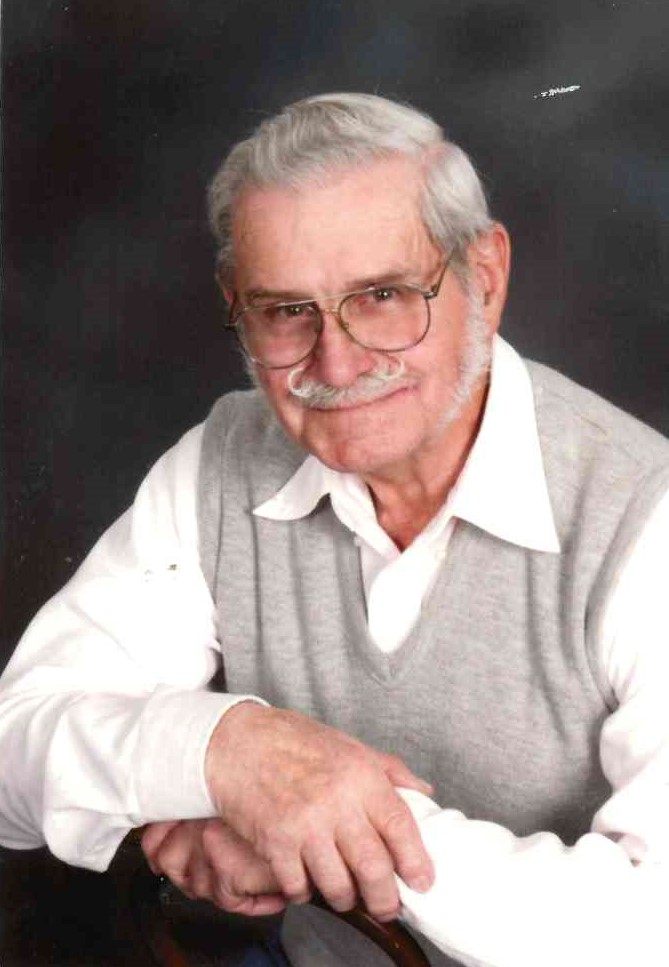 Randy attended Geneva United Methodist Church. He worked at Diamond Shamrock Corp. for over 40 years. He was also a member of the Geneva Masonic Lodge #334. He was a family man and enjoyed hunting and fishing.

He was preceded in death by his wife, Ila; parents; son, Martin Smith; brother, Roger Smith; and sister, Joyce Darosy.

Friends will be received from 5-8pm on Thursday, December 30, 2021 at the Behm Family Funeral Home, 175 S. Broadway, Geneva. A Funeral Service will be held at 10 am on  Friday, December 31st at the funeral home. Final Resting Place will be Perry Cemetery. Online obituary and condolences may be viewed at www.behmfuneral.com

To leave a condolence, you can first sign into Facebook or fill out the below form with your name and email. [fbl_login_button redirect="https://behmfuneral.com/obituary/randall-c-smith/?modal=light-candle" hide_if_logged="" size="medium" type="login_with" show_face="true"]
×