She was born June 5, 1952, in Elizabethton, TN, the daughter of Ira and Merle (Guy) Humphrey. Penny graduated from Ashtabula High School Class of 1970. Throughout the years, Penny worked as a waitress at Dean’s, Chapeldale Diner, and Blondie’s.

Penny enjoyed watching her granddaughters compete at twirling baton. She was their number one fan. Her grandchildren were the highlight of her life, and she looked forward to spending all the time she could with them.

Penny was preceded in death by her sisters, Wanda Heath and Frances Welker; and her parents.

A visitation for friends and family will be held on Sunday, September 6, 2015 from 2-4 PM at the Behm Family Funeral Home, 26 River St., Madison. Online obituary and condolences at www.behmfuneral.com 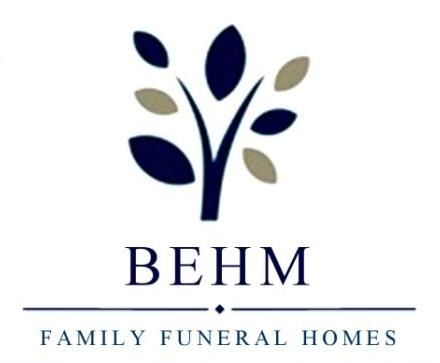 To leave a condolence, you can first sign into Facebook or fill out the below form with your name and email. [fbl_login_button redirect="https://behmfuneral.com/obituary/penny-lee-keener/?obId=2520787?modal=light-candle" hide_if_logged="" size="medium" type="login_with" show_face="true"]
×