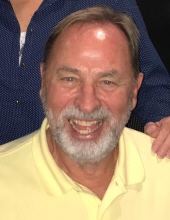 Paul S. Kowalski age 71 of Perry, died of natural causes on Wednesday, December 2, 2020. He was born November 17, 1949 in Garfield Heights, the son and 2nd born of what would be five (5) children of Peter and Celia (Recko) Kowalski. Paul graduated from Benedictine High School in 1968 and attended Cleveland State University where he earned a Bachelor of Science Degree in Chemical Engineering. Mr. Kowalski was a Registered Professional Engineer in the State of Ohio. He married Loretta Conley on January 21, 1981.
Paul began his professional career working for the Ohio EPA. He then worked for Cleveland Electric Illuminating/Centerior/First Energy Corporation for over 36 years in the power generation side of the business. Prior to retiring in 2016, he was a Project Manager at the Perry Nuclear Power Plant. Paul loved skiing and was formerly a member of the Ski Patrol at Alpine Valley. Throughout the years, he loved spending time with his family and took great interest in all of his sons’ extracurricular activities and sporting events. He coached many of their youth leagues teams and never missed an event throughout their high school years. He was a proud grandfather to his grandson, Benjamin. Paul enjoyed being outdoors and working in his yard and surrounding woods. When not working in the yard, you could often find him sitting on the back deck watching the birds at the feeders he strategically placed nearby. Paul was an exceptional sailor and enjoyed over 50 years sailing on Lake Erie. While he sailed competitively for many years and was quite successful, Paul most cherished the camaraderie he found in sailing and the many relationships he formed through his passion for sailing. Paul’s kindness and generosity were demonstrated by his dedication to donating blood to the Red Cross. He donated an amazing 31 gallons over his lifetime which equates to 744 blood products used to save and improve people’s lives. Paul also loved animals of all types and made many dogs and cats members of the family during his lifetime.
Paul recently became a member of the Irish American Club – East Side. Despite being very proud of his Polish heritage, Paul embraced the Irish culture and came to thoroughly enjoy the ballads and rebel songs celebrating Irish history.
Paul was a relationship builder and always made time to help family and friends, sharing his time, life experiences, and words of advice.
Paul is survived by his sons, Sebastian and Paul; sisters, Carol Christopherson, Nancy Ryan and Diane James and brother, Pete Kowalski. He was preceded in death by his mother Celia, his father Peter and his wife Loretta.
Suggestions for memorial contributions include the American Red Cross and the Cleveland Animal Protective League.
Private family services will be held at a later date. The Behm Family Funeral Home is assisting the family during this time. Online obituary and condolences may be viewed at www.behmfuneral.com 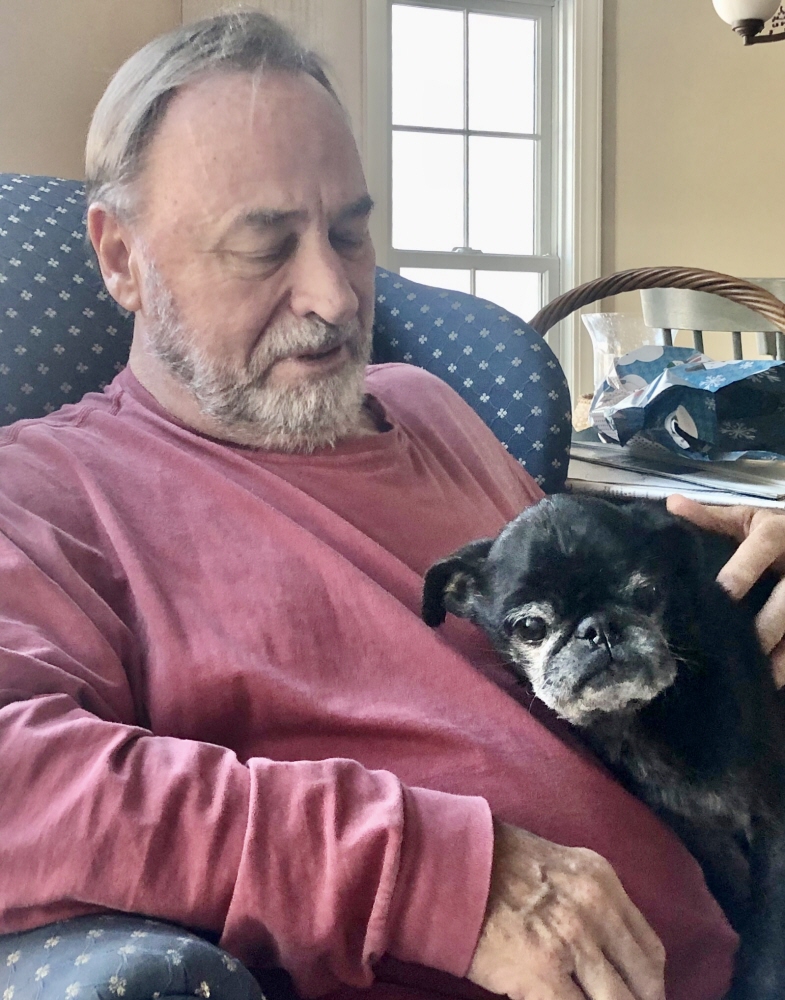 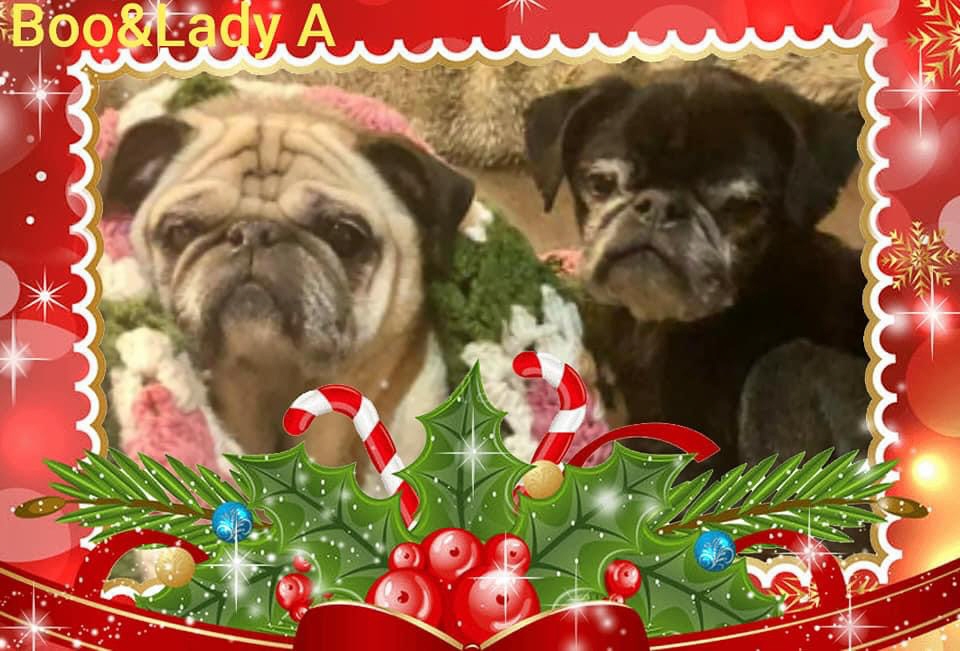 To leave a condolence, you can first sign into Facebook or fill out the below form with your name and email. [fbl_login_button redirect="https://behmfuneral.com/obituary/paul-s-kowalski/?modal=light-candle" hide_if_logged="" size="medium" type="login_with" show_face="true"]
×