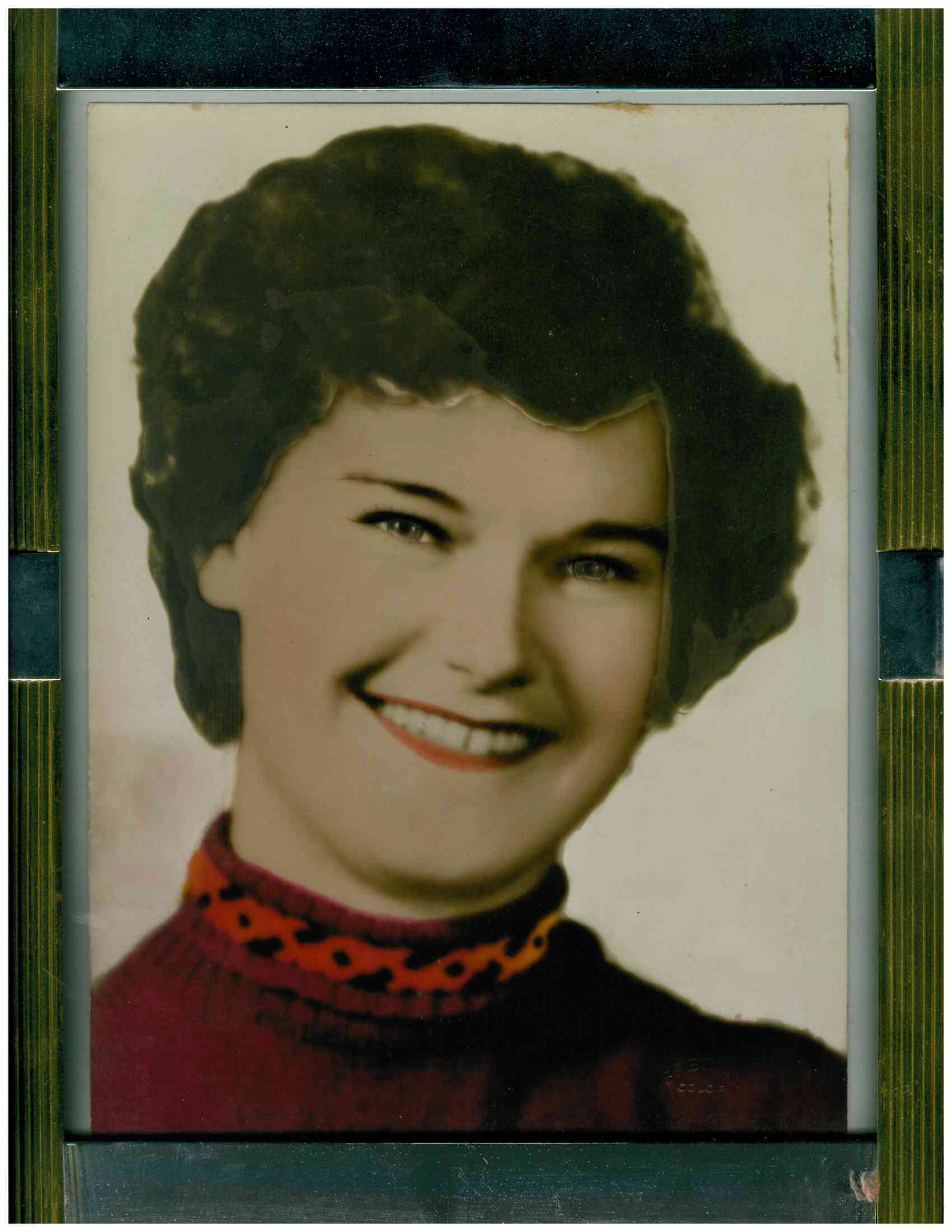 Mona L. Rankin passed away, unexpectedly, October 1, 2022. She joined her Life’s Love, and late Husband, of 66 years, Franklin David Rankin, Sr. who had passed away, September 16th 2022. Mona was born March 19th, 1935 in Dunmore, WV, the Daughter of Lawrence and Evelyn (Clark) Kelley. Mona married Franklin on February 11th, 1956 in Highland, VA. Growing up on the Family Farm Mona grew resilient from the demands of farming and daily chores, enjoying the closeness of her Parents and Sisters. She blossomed into a beautiful young woman, who sought opportunity, and joined Family, summers in Ohio, to work at the former Industrial Rayon Corporation. Mona worked on the continuous processing machines, at IRC. Returning to help on the Farm and her high school studies during the school year. When she and Frank met, she became a Wife, Homemaker and Mother. Together they met Life head-on, living in Ashtabula County the rest of their lives, while raising two Daughters and two Sons. Mona was an excellent photographer and has left her Children many photo albums, as an archive of their Families History. She worked so hard to make every meal enjoyable. Leftovers were rare. Her made from scratch bread, rolls and Pot Pie fed, nourished and made her Family thrive.

She took an avid interest in her Children’s schoolwork and inspired them to work hard on their studies, but she was most delighted when attending their school plays and concerts. Mona stayed in touch with her large Family by writing and receiving long newsy letters to her Kin. She faithfully answered all letters received.She was unsurpassed at being First to send or give Birthday cards. She never failed being first with Birthday cards. Not once.

After buying their first home it was decided Mona would find work to help with the Family budget. She began work at Molded Fiber Glass In Ashtabula, working on manufacturing presses. This was a physically demanding, tough process which caused quick tenure for many of the  workers, as the fiber glass itself was difficult to endure. She stuck with it, rarely, missing a second shift.

Through it all they raised four Children who knew they would please Mom and Dad most by earning their high school diplomas and finding meaningful employment.

Private Family Graveside services will be held for Mona and Frank, together, at Greenlawn Cemetery, Kingsville, OH.

As a Tribute to Mona, her Family would be grateful for gifts to University Hospital, Geneva. This Hospital is a Blessing to the Community of Geneva. Her Children are thankful for the tender care she and Frank received when hospitalized there.

To leave a condolence, you can first sign into Facebook or fill out the below form with your name and email. [fbl_login_button redirect="https://behmfuneral.com/obituary/mona-l-rankin/?modal=light-candle" hide_if_logged="" size="medium" type="login_with" show_face="true"]
×